"Impermanent Resonance", the new solo album from DREAM THEATER frontman James LaBrie, sold around 2,200 copies in the United States in its first week of release to land at position No. 198 on The Billboard 200 chart. 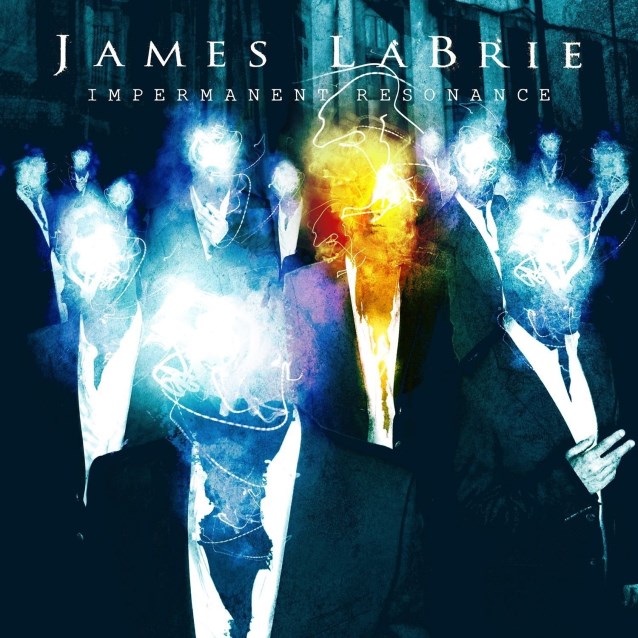