DREAM THEATER's new beer, created in a partnership with Barrier Brewing Company, will be available at select venues on the upcoming leg of the band's U.S. tour. The pilsner, Barstool Warrior, has been sold out since it was first introduced this past summer. Recently, another 300 cases have been brewed and will be available in New York and New Jersey stores in the near future. Attendees of the concert in Albany at the Palace Theater on October 12 will be able to buy Barstool Warrior at the concert, another career first for the band. More venues on the current tour that will have the beer are expected to be announced at a later date.

Information on Barstool Warrior and Barrier Brewing Co. can be found at this location.

DREAM THEATER is back on the road in North America on the next leg of the acclaimed "The Distance Over Time Tour – Celebrating 20 Years of Scenes From A Memory". The first leg of tour gathered plenty of critical acclaim and fan praise due in large part to the diverse setlist the band created. DREAM THEATER featured tracks from its latest release, "Distance Over Time" (InsideOut Music/Sony Music) and selections from its 30-year career along with a nightly celebration of the 20th anniversary of its seminal concept album "Metropolis Part 2: Scenes From A Memory" that the band performed in its entirety. The next leg of the tour kicks off on September 26 and runs through mid-November. The 27-date trek will see the band making stops in Louisville, Kentucky; Cleveland, Ohio; Baltimore, Maryland; Long Island, New York; and San Jose, California, to name a few. 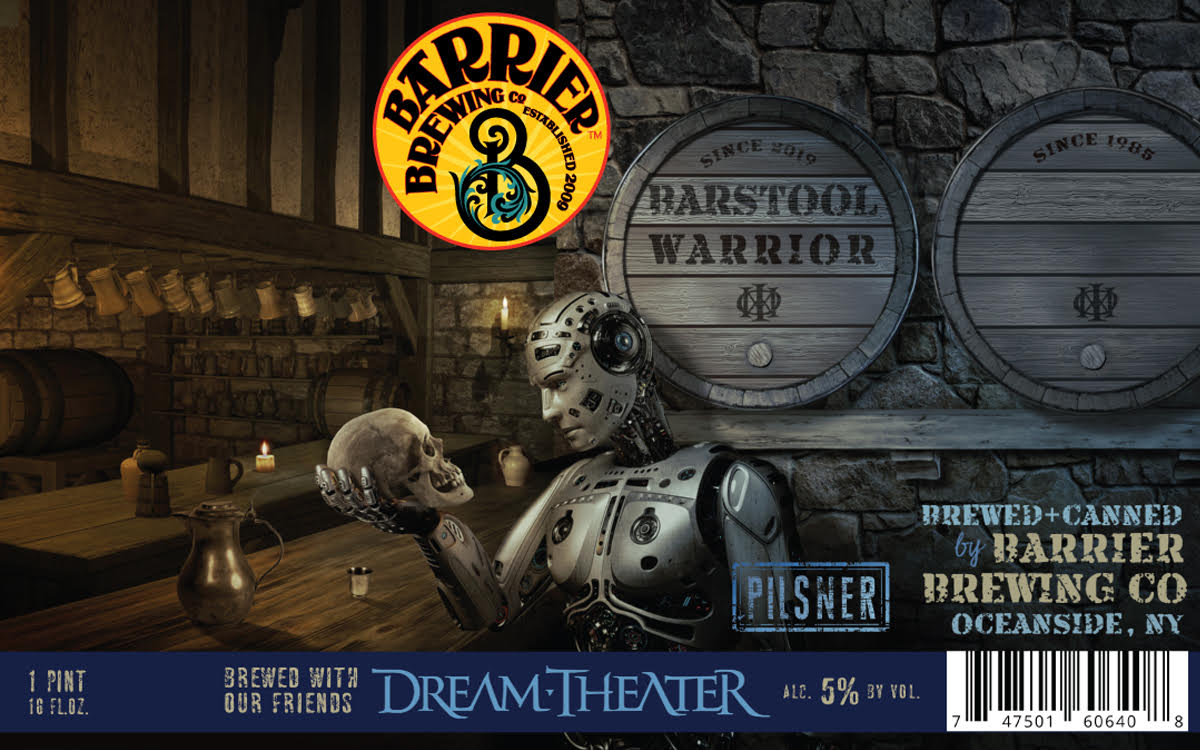