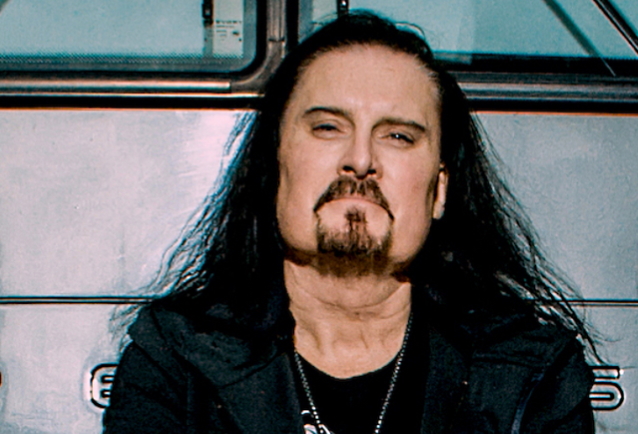 DREAM THEATER singer James LaBrie has joined forces with Canadian rockers FALSET, who feature in their ranks his son, drummer Chance LaBrie, to record a blistering cover of the MÖTLEY CRÜE classic "Kickstart My Heart". You can hear the track below.

James said: "To cover MÖTLEY CRÜE's 'Kickstart My Heart' with FALSET was both a blast and reminiscent of when I was in a band called SHOCK CANDY back in '86. SHOCK CANDY was a MÖTLEY CRÜE cover band and I had one hell of time touring with this band. Needless to say, when asked to be involved and sing this MÖTLEY classic with FALSET, I jumped at the opportunity.

"The CRÜE was always to me that raw, down-to-earth, kick-ass rock band that many acts wish they could imitate and attain, but such heights were enjoyed by very few, and the CRÜE did it and played it like no other. 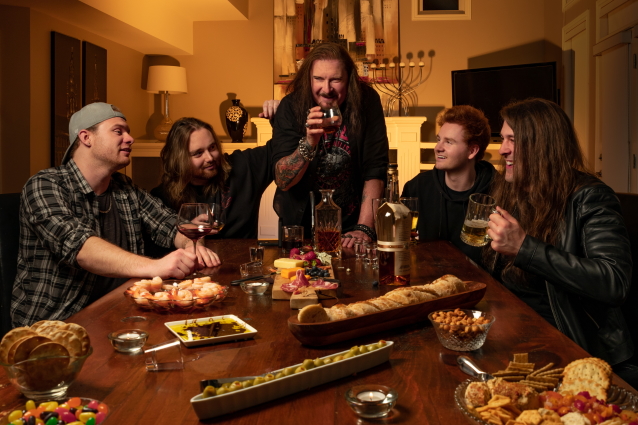