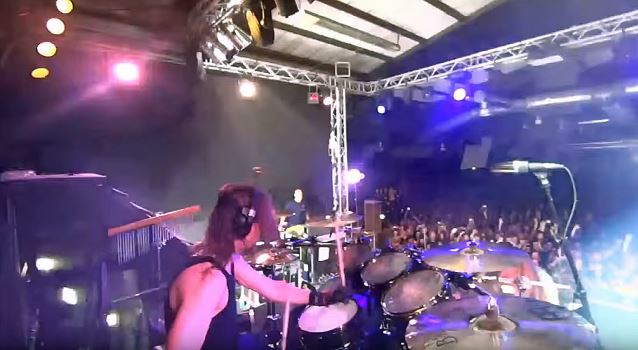 Drum-cam footage of SOILWORK drummer Dirk Verbeuren performing the song "Poison Was The Cure" with MEGADETH live at Estragon Club in Bologna, Italy on June 3 can be seen below.

MEGADETH played its first show with Verbeuren on May 20 at the Rock On The Range festival in Columbus, Ohio.

Verbeuren was recruited to play drums for the band while Chris Adler is busy touring with LAMB OF GOD. 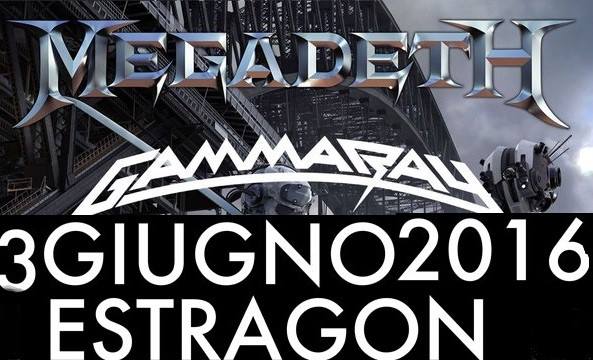