Drummer Charlie Zeleny has parted ways with band BEHOLD… THE ARCTOPUS. He explains in a statement, "It's been five-plus years of crazy music, amazing fans and good times but its definitely time for us to part ways. These days I've been really into developing my career as a session drummer live and in the studio and as a drum solo artist. I'm also very excited to be working on some new projects with Jordan Rudess from DREAM THEATER and Terry Bozzio for the Drum Channel. I am really excited to focus more on my own online drum tracking business for artists all around the world which has already included Rudess, BLOTTED SCIENCE and SUSPYRE too. I wish the band the best of luck continuing on in the future without me and look forward to reconnecting with ARCTOPUS fans on tour with other artists and bands soon, so stay tuned!"

Charlie Z has appeared on all of BEHOLD… THE ARCTOPUS releases up through the "Skullgrid" album and is also featured on the critically acclaimed 2007 release by BLOTTED SCIENCE entitled "The Machinations of Demetia". He has also been a session drummer for JORDAN RUDESS, THE GREAT KAT, KAYODOT and on many pop, rock and jazz sessions on tour and in New York City. 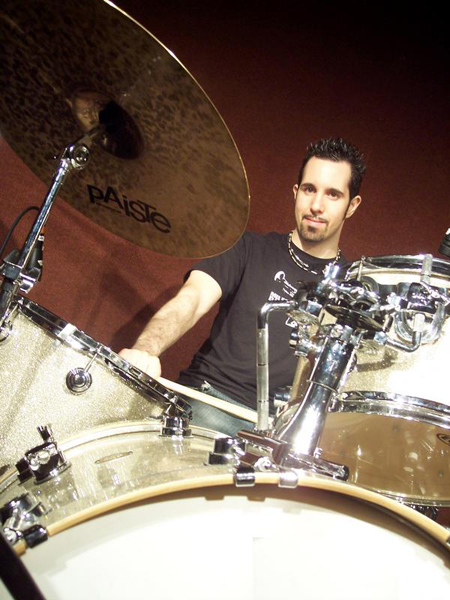