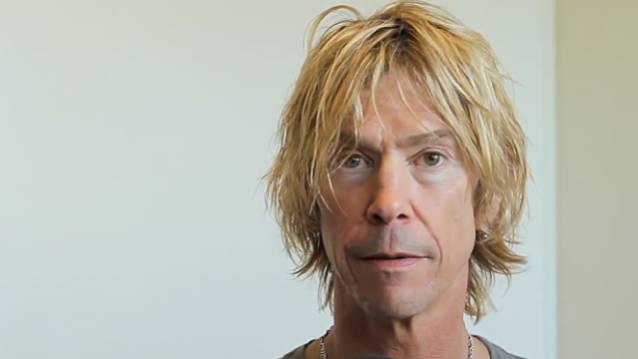 McCready will be taking part in a series called "Sonic Evolution", which is being curated by the orchestra's music director Ludovic Morlot. The series brings musicians from local pop, rock and hip-hop acts together with the symphony to collaborate and create different perspectives on the music itself.

The January 30 performance starring McCready and the Seattle Symphony will feature orchestral versions of songs from acts like PEARL JAM, NIRVANA and other Seattle bands that defined the "grunge" era of the early '90s.

McKagan told VH1 Radio Network: "You know, I think I'm doing that gig with him. I didn't even know that was announced yet. He had brought something up about it a couple months ago and I'm pretty tight with Mike, we've been good buddies since we were about 16 or so. So it might be him and I and Barrett Martin of SCREAMING TREES, MAD SEASON and WALKING PAPERS."

The most recent concert in the series found the symphony playing an orchestral rendition of "Baby Got Back" with rapper Sir Mix-A-Lot.

PEARL JAM will hit the road this fall for a 12-city tour that will include the band's appearance at the Austin City Limits festival in Texas. The trek kicks off on October 1 in Cincinnati, wrapping up on October 22 in Denver.

The band is still promoting its 10th studio album, "Lightning Bolt", which came out last year. 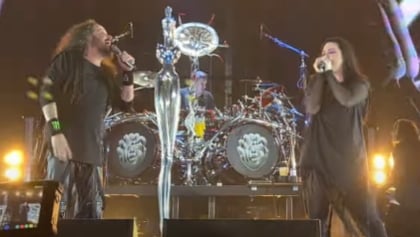