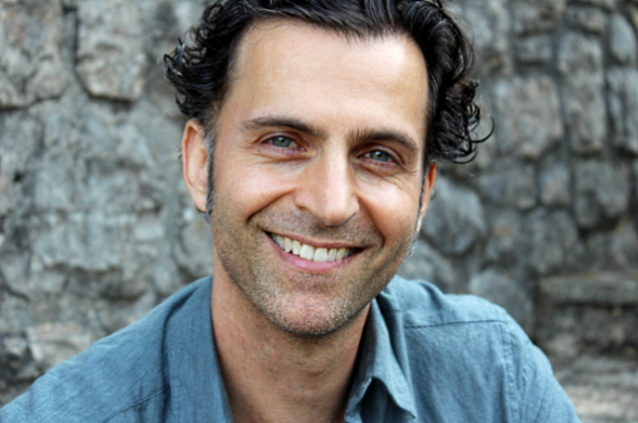 Dweezil Zappa has paid tribute to Eddie Van Halen, who passed away on Tuesday (October 6) at the age of 65.

Earlier today (Thursday, October 8), the son of Frank Zappa took to his official web site to write, in part: "Music was changed forever when Edward Van Halen was introduced to the world and now it is forever changed by his early departure from our world. To this day, there isn't a more original guitar intro than 'Mean Streets'. It's as perplexing now as it was 39 years ago when it forced all of us to ask ourselves, 'How is he doing that?' Which by the way, he had all of us asking the same question since the first VH album, when we all heard 'Eruption'. Because he was such an innovator, we may never stop asking that question.

"Even though he had the physical capability to display his prowess, Edward Van Halen had the maturity, and restraint to know what was right for the song in every sense. He was a brilliant arranger, opening all our minds to the utilization of interstitial structures to lead us back to the massive hooks he composed. When it came to soloing, his opening phrases were the stuff of legend. He was natural, he flowed seamlessly from improvisation to calculated and sophisticated syncopations. Edward's impeccable inner pulse was his greatest asset and the very thing that made his playing so unique. To even get close to imitating his actual playing would take a lifetime. If you ever did get there, you would be confronted with the realization that Edward would have climbed his own mountain instead.

"As athletic as his playing could be it was never flash over substance. He epitomized the fusion of technical precision and musicality. His intense rhythmic bond with his brother Alex fueled their music in a way that can't be accurately described in words but can most definitely be felt emotionally. It was glorious to watch the virtuoso Van Halen brothers doing what they do best and when Wolfgang joined the mix, the DNA trifecta was one of Edward's proudest moments. He loved playing music with them and we should all take a moment to recognize that the Van Halen family loss is deep. If 'Unchained' used to fire you up, it might make you cry your eyes out now.

"We are the benefactors of Edward Van Halen's groundbreaking and timeless music, innovations, and design. We are the awestruck bystanders who witnessed a once in lifetime culmination of groove from the soul, harmonic complexity, and wicked tone wrapped up in a childlike grin. Edward Van Halen didn't play the electric guitar like us, the guitar was filtered through him and his deft guidance. He made it look easy — we know it wasn't. For many, he will always be the king. Long Live The King!"