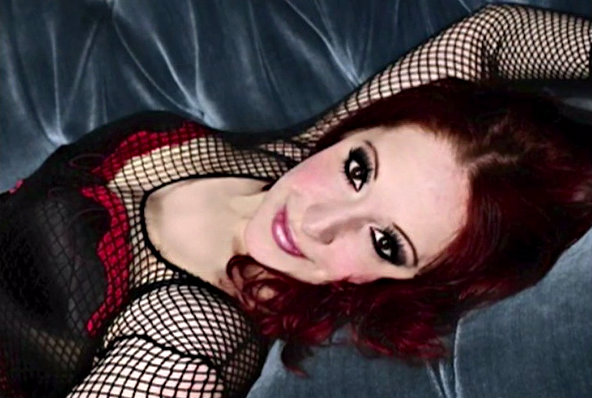 Inspired by the tales of Jack The Ripper, the band composed a 20-minute song about the infamous historical figure which offers another viewpoint to the story. Part 1 of the trilogy is the first single, "Sirens Of Sinew And Sin".

The "A Sanguinary Greed" EP features the debut of new vocalist Chelsea Wrathchild and all of the components ECHOTERRA is known for: intricate orchestral arrangements, haunting vocals, huge guitars, bombastic drums, and thought provoking lyrics.

"A Sanguinary Greed" was mastered by Danish producer Jacob Hansen, known for his work with such bands as VOLBEAT and PRIMAL FEAR. Cover artwork was created by Alessandro Della Pietra.

Vocalist Melissa Ferlaak (VISIONS OF ATLANTIS) announced her departure from ECHOTERRA in March 2012. She said at the time, "[There is] no real drama, it just didn't work out."

ECHOTERRA's latest album, "Land Of The Midnight Sun", was released on October 17, 2011 via Blinding Force Recordings. 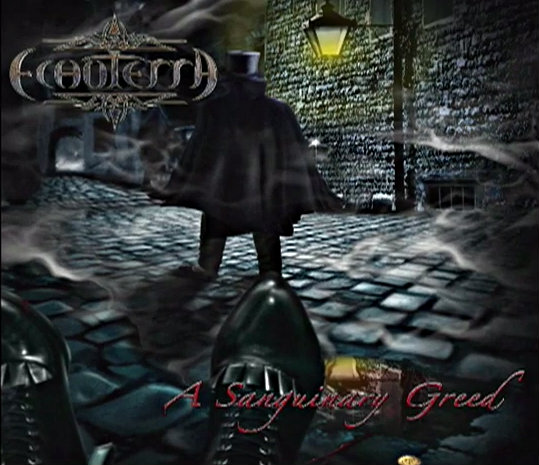