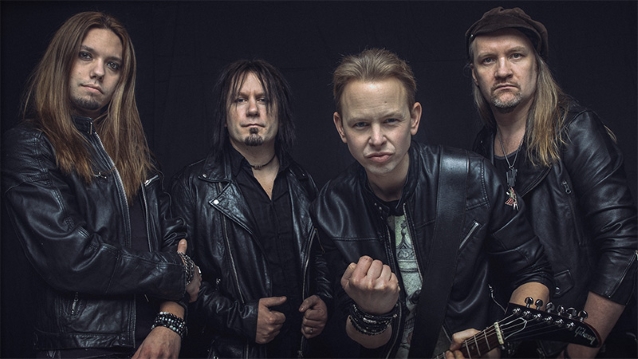 To coincide with the kickoff of the tournament today, the single is available on all streaming/download platforms.

"We ran across 'United' pretty much by accident," says Charlie Sirc, Dreamhack's product manager. "A colleague had it and played it in the car while traveling from one of our events. The minute we heard it we knew that this was the perfect song for Dreamhack Showdown."

Adds ECLIPSE frontman Erik Martensson: "'United' is a song about standing together when things come falling down. We may have had a more political perspective when writing it, but as always, what people read into lyrics is subjective. I think it works beautifully in this setting as well, and we are thrilled to be part of this massive movement that Dreamhack is fueling. Also, the fact that Dreamhack has chosen to focus on female players is an initiative that we wholeheartedly support. It's about freakin’ time!"

Dreamhack Showdown is an all women CS:GO tournament with the biggest prize pool ever in all women CS:GO history. The tournament takes place in Valencia, Spain July 5-7 and will feature the world's top women's CS:GO teams competing for three days in front of live and online audiences.

"Paradigm" will be released on October 11 via Frontiers Music Srl. On August 23, another new song, "Viva La Victoria", will be made avaialble as a 12-inch picture disc limited to 500 copies. The B-side is the acoustic "sellout version" of "Killing Me", a track from ECLIPSE's acclaimed 2017 album "Monumentum". Pre-orders for the picture disc are available at this location.

In a 2018 interview with Music Radar, Martensson discussed his goals for "Paradigm". "We're going to keep trying to find out what is ECLIPSE — what is our sound? — and wash away even more of the influences we've had since we were kids, and try to come up with something unique and original," he said.

ECLIPSE will next perform at Germany's Wacken Open Air festival on August 1. The band will embark on a European headline tour that kicks off on October 22 in Osnabrück, Germany. 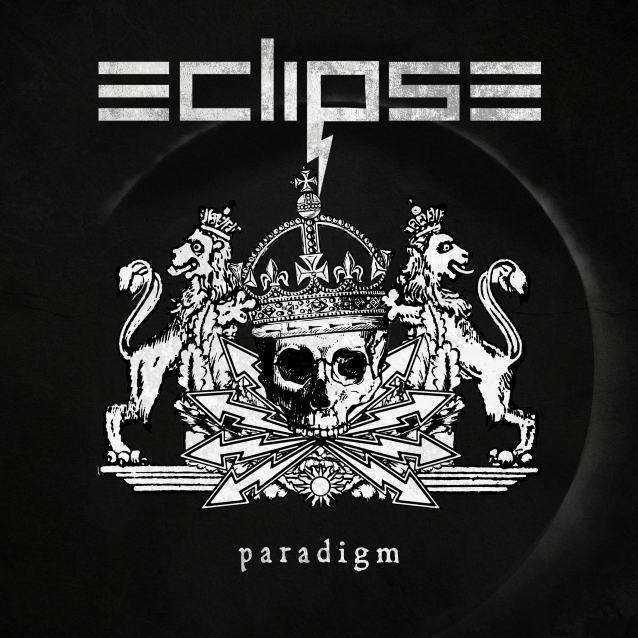