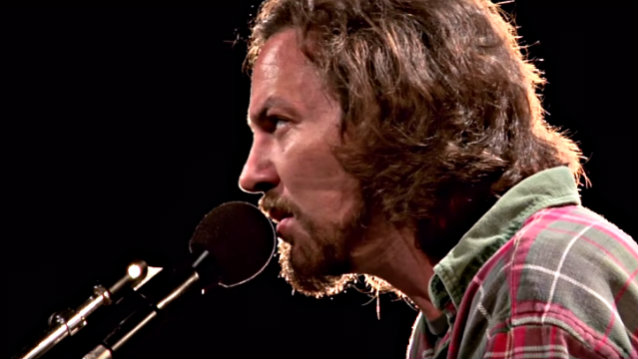 SiriusXM announced today that The Beatles Channel, the new channel created in collaboration with and fully authorized by THE BEATLES' Apple Corps Ltd., will feature special, exclusive guest DJ sessions with a variety of musicians, actors, celebrities and more — all of whom will host extensive specials playing their favorite BEATLES music.

"THE BEATLES, not surprisingly, have fans that span generations and backgrounds, and now our exclusive new channel will allow them to come in and play their favorite BEATLES songs," said Scott Greenstein, president and chief content officer of SiriusXM. "The artists, musicians, actors, celebrities, and super fans will reveal the songs they love, and the songs that have influenced their lives and their work. What they choose will be a revelation in itself that our subscribers will want to experience."

The Beatles Channel, celebrating popular music's most legendary and influential band, showcases all things BEATLES with regular and special programming spanning the history-making careers of the band and its members: John Lennon, Paul McCartney, George Harrison and Ringo Starr. The channel explores THE BEATLES' entire career including their hits and deeper tracks, live recordings, rarities, and solo albums, while also spotlighting musicians who have inspired, and have drawn inspiration from, THE BEATLES. The Beatles Channel presents a curated mix of music tailored to a wide range of BEATLES fans, along with a variety of regular shows and specials.

For a full list of programming, go to www.siriusxm.com/thebeatles.