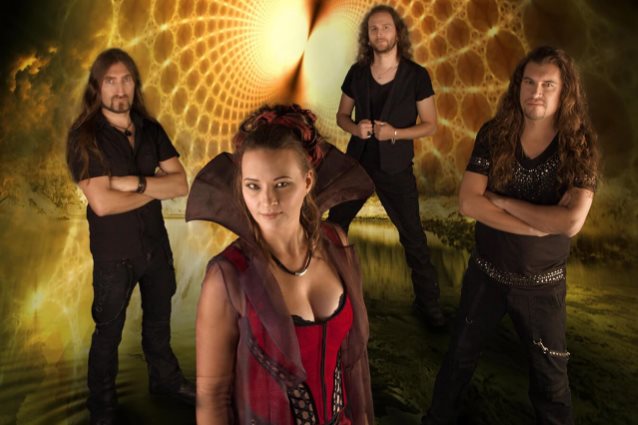 The official trailer for "The Great Momentum", the new album from the Austrian symphonic metal act EDENBRIDGE, is available below. The disc will be released on February 17 through SPV/Steamhammer.

Like its predecessor "The Bonding" (2013),"The Great Momentum" was produced by guitarist/composer Lanvall and again mixed by Karl Groom (THRESHOLD) at his Thin Ice Studio in Surrey, England. The mastering was taken care of by Mika Jussila (STRATOVARIUS) at the renowned Finnvox Studios. Among the featured guests on the album are vocalist Erik Martensson (ECLIPSE, W.E.T., NORDIC UNION) and the Junge Philharmonie Freistadt orchestra. In addition, EDENBRIDGE will introduce on their upcoming release their new drummer Johannes Jungreithmeier, whose powerful style has contributed to the recording's great dynamism and who is set to tour Austria and Vietnam with EDENBRIDGE next February and March.

Says Lanvall: "We're really happy to present our toughest and at the same time most bombastic album in 'The Great Momentum'. I am confident that my enthusiasm for this record will be confirmed by our fans' reactions."

"The Great Momentum" will be released in the USA and Canada as a 2CD digi (bonus CD with instrumental versions),2LP gatefold (golden vinyl),download and stream. 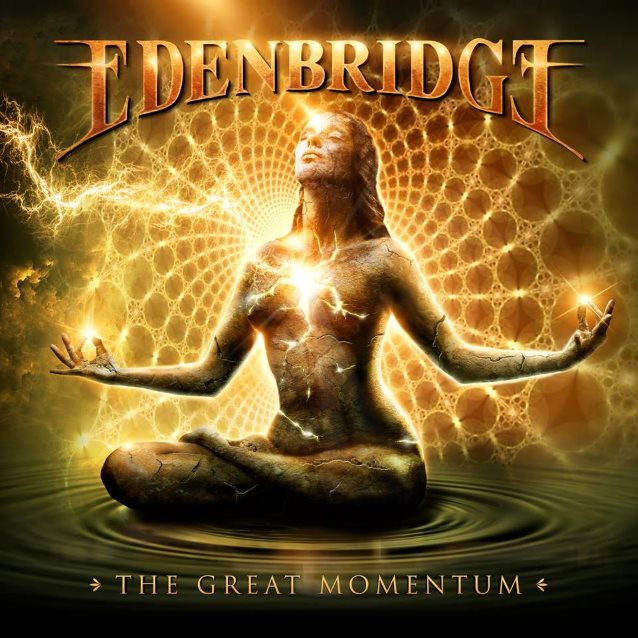