Seemingly out of nowhere comes the epic metal sorcery of ELLIOTT'S KEEP! This Dallas, Texas-based band will release its debut album through Brainticket Records on November 18, 2008. Entitled "In Medias Res" (from the Latin for "in the middle of things"), the album is a journey through doomed territories and epic dreams. Recorded at Nomad Studios (SOLITUDE AETURNUS, KING DIAMOND, ABSU) in Carrollton, Texas, the album boasts strong production and atmosphere, pounding the heavy hymns of doom into all serious worshippers of the metal cult. Life-long metal disciples, ELLIOTT'S KEEP stakes its claim to its own "metal doom" territory. The band was quoted as saying, "We just wanted to make an album with the kind of metal music that we wanted to hear." With influences as diverse as SOLITUDE AETURNUS, AMON AMARTH, BLIND GUARDIAN and EPICA, you can count on a quality HEAVY listening experience with ELLIOTT'S KEEP.

Brainticket is offering the album as a pre-order release for the insanely low price of $8 post-paid in the United States and $12 post-paid for anywhere outside of the U.S. Order through the Brainticket webstore and take advantage of this deal until the official release date of November 18.

For sound samples and more information, check out the band's MySpace page. 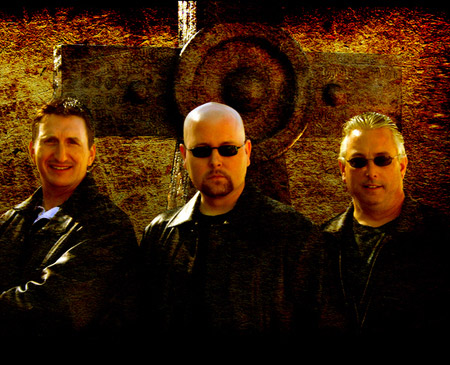