Swiss folk metallers ELUVEITIE will release their new album, "Ategnatos", on April 5 via Nuclear Blast. The cover artwork for the disc was created by Travis Smith and can be seen below.

ELUVEITIE has also announced a European tour with LACUNA COIL and INFECTED RAIN.

ELUVEITIE states: "Our last few months have been extremely intense, creating 'Ategnatos'. Now we simply cannot wait to bring our new songs to the stages and to share our passion, pure fucking metal and heartfelt Celtic mysticism with you all! And all the more we're excited to bring such great bands with us! We feel honored to team up with our fellows of the heavyweight institution called LACUNA COIL and also with the amazing wizkid that is INFECTED RAIN, whom we've shared festival stages with a few times already!"

LACUNA COIL adds: "Transformation is a process and as life happens you need tons of new music! That's why we are really excited to team up with ELUVEITIE and our buddies in INFECTED RAIN for this fantastic tour package. The bill is pretty diverse and interesting and we can't wait to bring it around Europe. We will play some of our classic songs and introduce some new tunes! We know this tour is going to be rocking, and we know the fans are going to enjoy this as much as we are!"

Lena from INFECTED RAIN comments: "2019 appears to be very promising for INFECTED RAIN! A lot of new releases, new relationships and new places to visit. We are excited about all of this and especially about the autumn tour that is going to end the year so perfectly. We are going to support two great bands and amazing people on tour for more than forty shows around Europe. We are honored to share the stage with ELUVEITIE and LACUNA COIL." 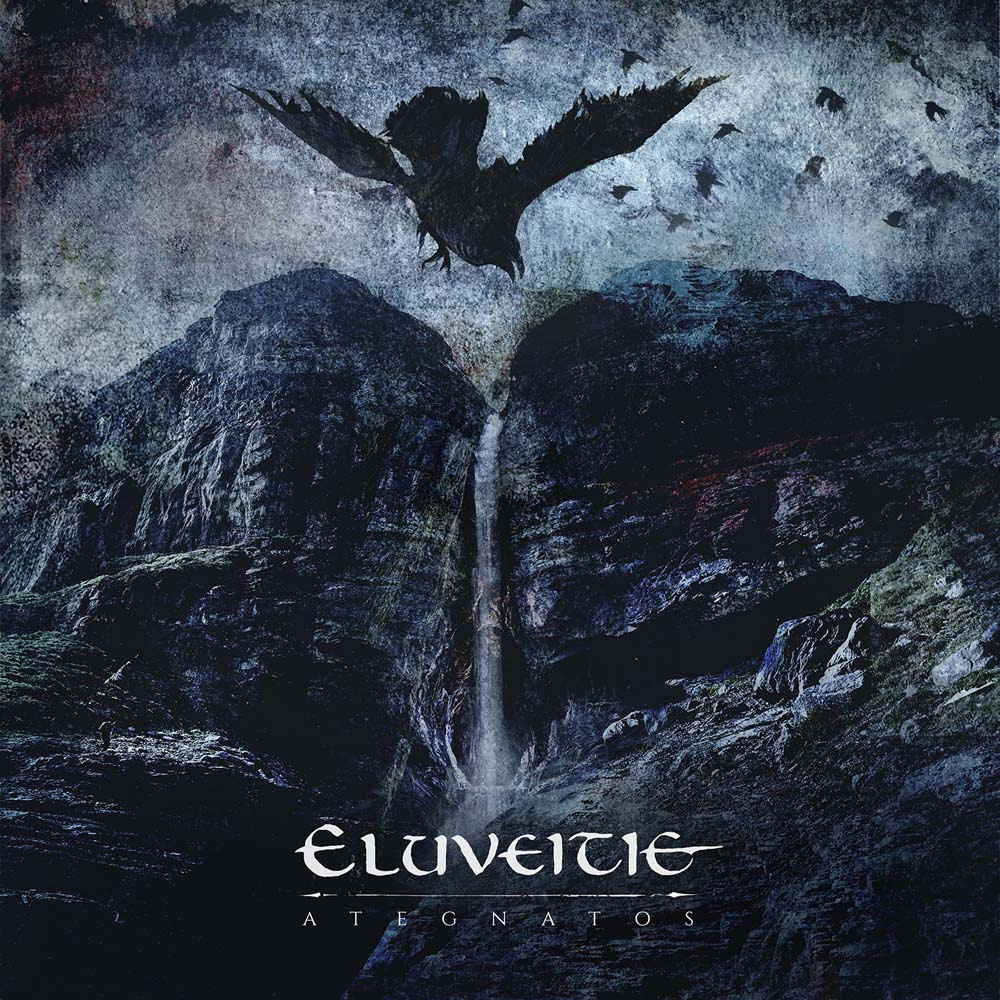 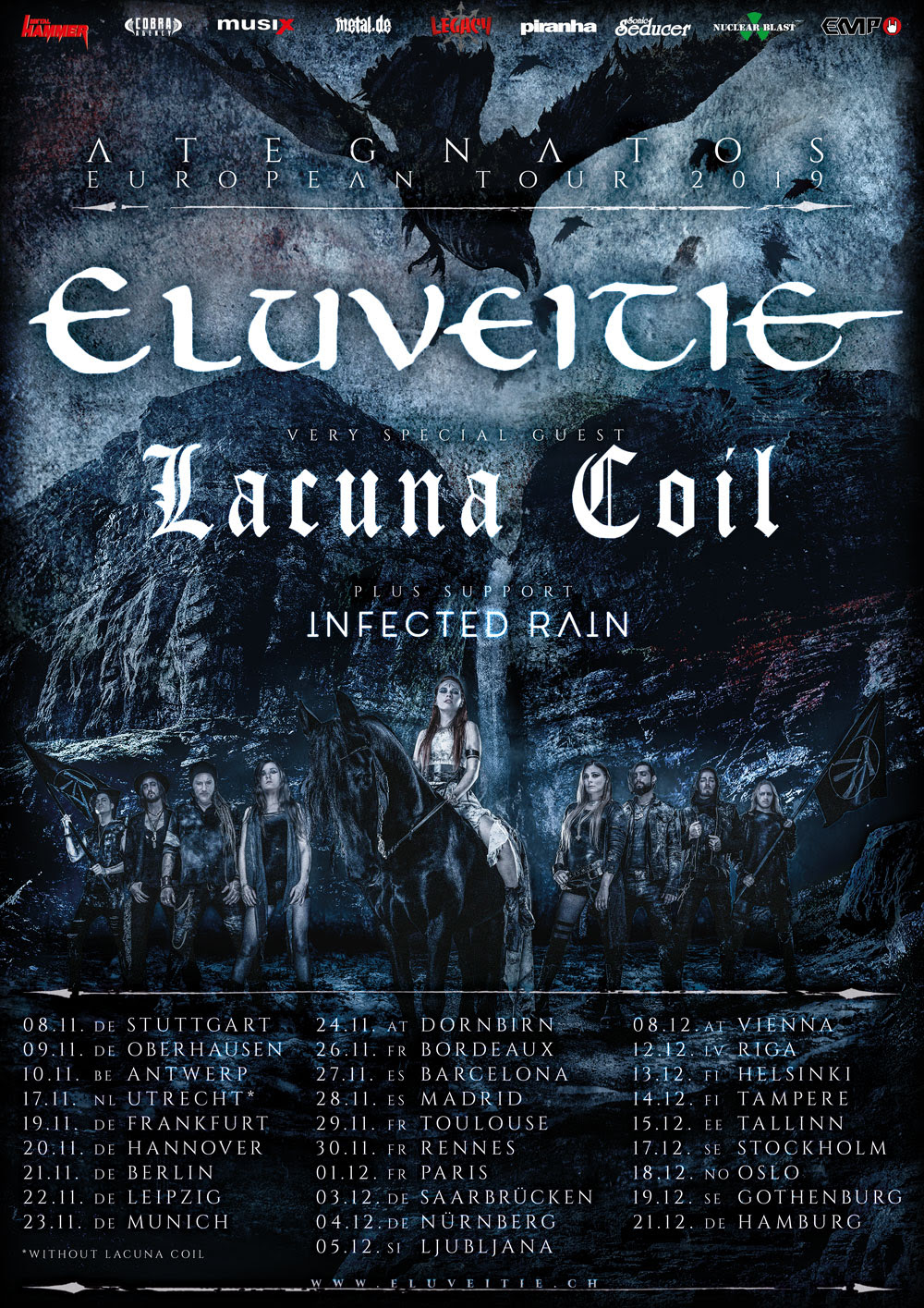