McFarland Publishers has released a new book, "Encyclopedia Of Kiss: Music, Personnel, Events And Related Subjects". Written by pop culture authority Brett Weiss, it is the world's first encyclopedia on the self-proclaimed "hottest band in the world."

KISS is one of the most popular groups in the history of rock, having sold more than 100 million albums during their more than 40-year reign. With more gold albums than any other American band, they were inducted into the Rock And Roll Hall Of Fame in 2014. KISS influenced a generation of musicians, from Garth Brooks and MÖTLEY CRÜE to NIRVANA and the RED HOT CHILI PEPPERS.

You can read the first few pages of "Encyclopedia Of Kiss: Music, Personnel, Events And Related Subjects"on Amazon for free. 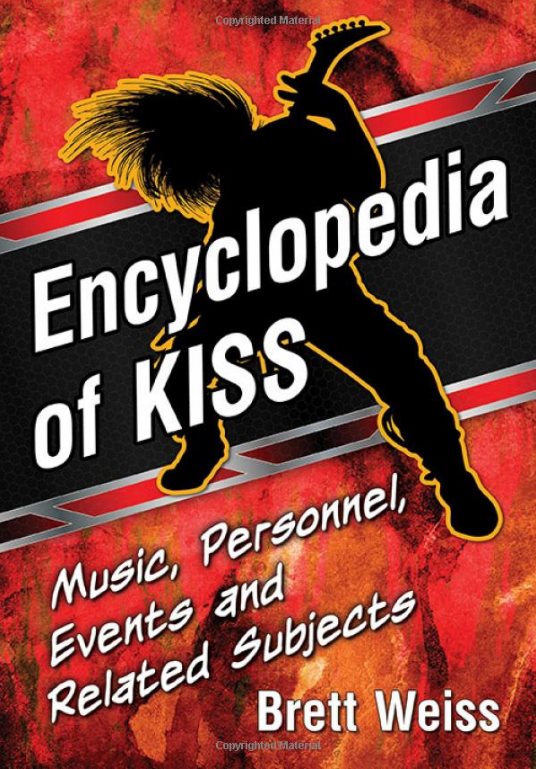