Queens, New York-based hardcore act ENDWELL has completed work on its new album, "Consequences", for an April 21 release through Mediaskare. Two songs from the CD — "The Bridge" and "Avoidant: Ghost Will Haunt" — are now being streamed on the band's MySpace page.

ENDWELL is currently on the road alongside RECON, with more dates to follow later. After "Consequences" arrives in stores, the band will hit the road with FURIOUS STYLES, SHAI HULUD and REIGN SUPREME. 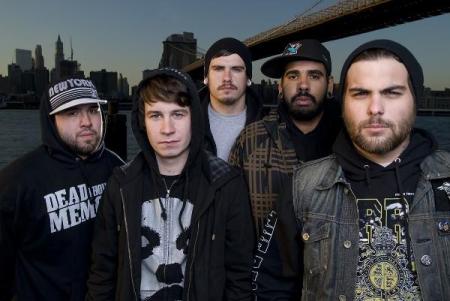 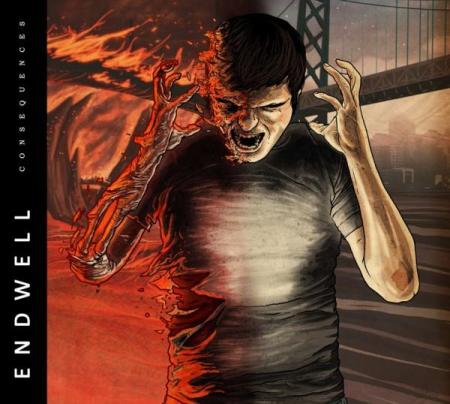