The cover artwork for the CD was created by Zbigniew Bielak (WATAIN, VADER) and can be seen below.

The song "Vulture And The Traitor" can be streamed below. Another track called "Bedlam Attack" is available for free download at this location.

Says Petrov about "Bedlam Attack": "It was the first song we recorded for the album, fitting that it's the first one out! We had a hard time getting it right due to its somewhat unorthodox arrangement. Took its bloody time before everybody started to really like it. Now we do, though, and very much so, thank Satan! It's about losing one's mind in a mental hospital. Obviously you've lost it already since you're locked in. This is about when you really lose it and realize that you have to get out before things go completely tits up inside your head. All the while knowing deep inside that you will never get out." 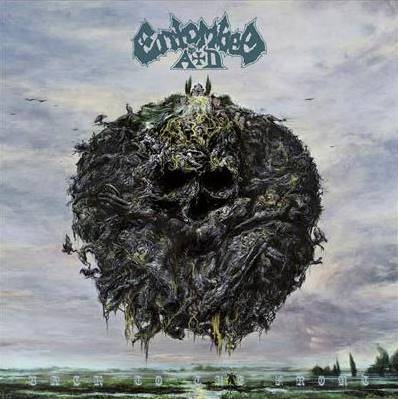