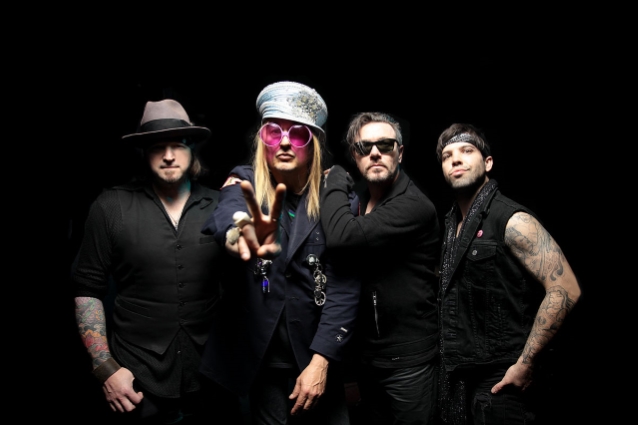 The official music video for "Diamond Boy", the title track of the new album from ENUFF Z'NUFF, can be seen below. The disc was released on August 10. 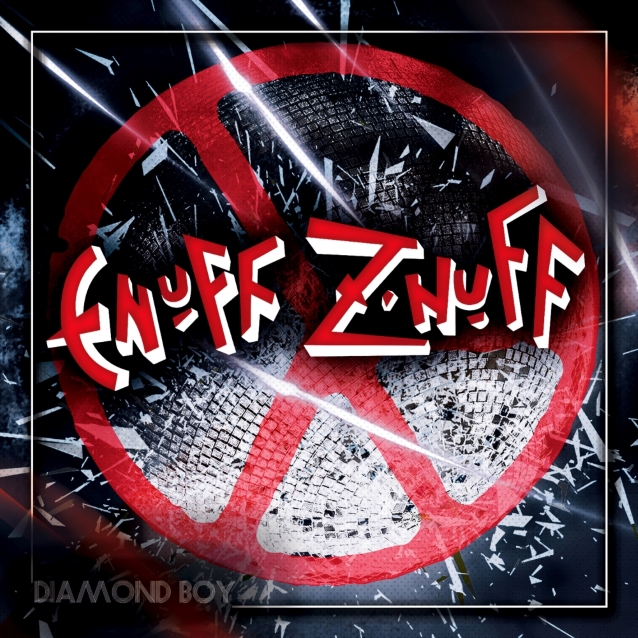