EPICA To Release 'Retrospect' In November

According to respected Dutch newspaper the Volkskrant, "The band wrote a chapter of Dutch metal history" this evening. Rock Tribune (Belgium) thought it was "an unforgettable show." 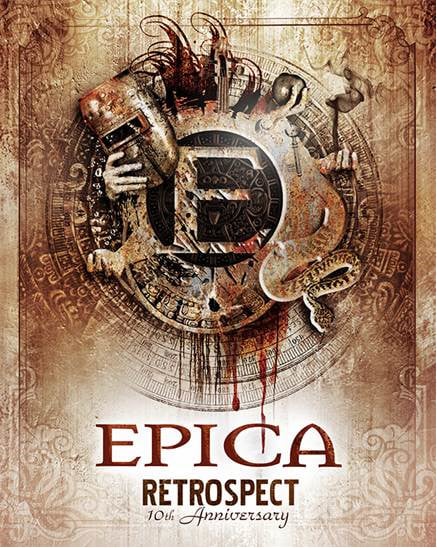