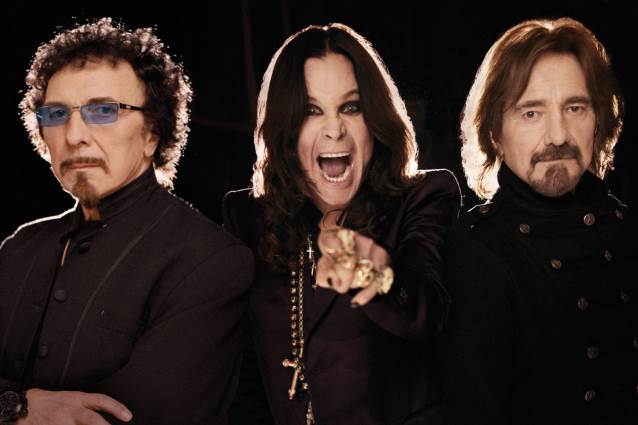 According to IBTimes UK, a ticketing error has enabled thousands of BLACK SABBATH fans to purchase tickets for the band's appearance at Hyde Park in London next week for just £2.50 each (approximately $4.25).

A "secret" link leaked by a promotional company meant for employees of the event organizers allowed people to buy the heavily discounted tickets for the SABBATH show, as well as other British Summer Time festival gigs.

Most of the discounted tickets are now saying "sold out" or "unavailable."

Ticketing company AXS told IBTimes UK that the discount was an offer open only to "companies that are connected with the promoter" but added that AEG Live plans to honor all £2.50 tickets.

AEG Live has not yet commented on the report.

In addition to BLACK SABBATH, the July 4 concert at Hyde Park will include performances by SOUNDGARDEN, FAITH NO MORE, MOTÖRHEAD, SOULFLY and WOLFMOTHER. 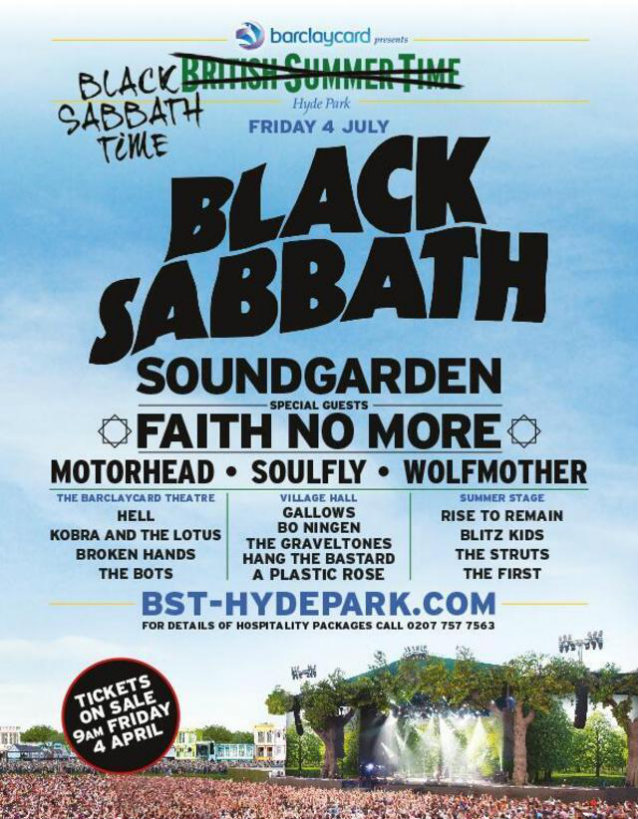