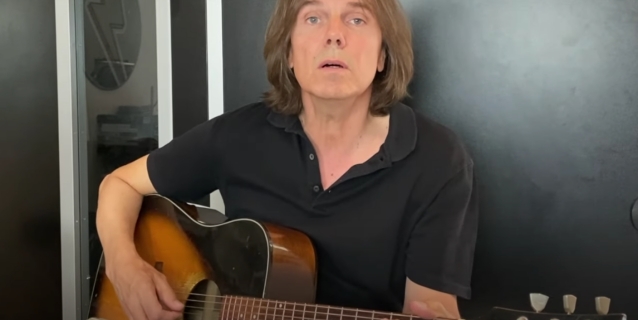 Dio's long-awaited autobiography, titled "Rainbow In The Dark: The Autobiography", will be released on July 27 via Permuted Press. It was written with longtime friend of 30 years and esteemed music writer Mick Wall, who took up the mantle after Ronnie's passing.