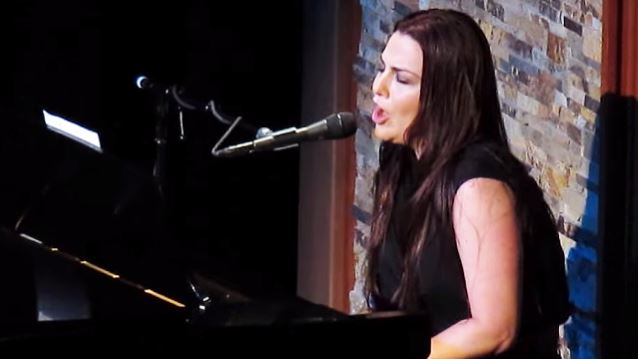 A teaser for the song "Lockdown" from EVANESCENCE singer Amy Lee is available below. The track is taken from her new album, "Amy Lee Featuring Dave Eggar: Aftermath", which will be released on August 25 via 110 Records, Inc. The disc is a film-score collaboration with Dave Eggar for the movie "War Story", which premiered in January at the Sundance Film Festival in Park City, Utah.

Lee said that she would like to score more films, explaining, "Dave and I were already talking about taking a meeting for another film, and I definitely want to work with him again."

Lee has confirmed in a new interview with Rolling Stone that she doesn't have any plans "to do anything with [EVANESCENCE]" for the foreseeable future. Asked about the group's current status, Lee explained, "The situation is we're not doing it now. I don't like to make predictions about the future, because I'm honestly open-minded, and I would never want to say I'm done with any of it, because it's a huge part of me. I've loved my time with Evanescence, I wouldn't want to just throw it away, but, for the foreseeable future, I don't have any plans to do anything with the band."

Lee continued, "It's really important to me to take some time to show some different sides of myself . . . there does need to be other outlets for me to make music."

Lee, who became a mother for the first time last month, said that she keeps in touch with the members of the band, but added that "the days of living on the road and an album cycle be this giant daunting thing of working in the studio for six months then going on the road for a year or two, they're behind me." 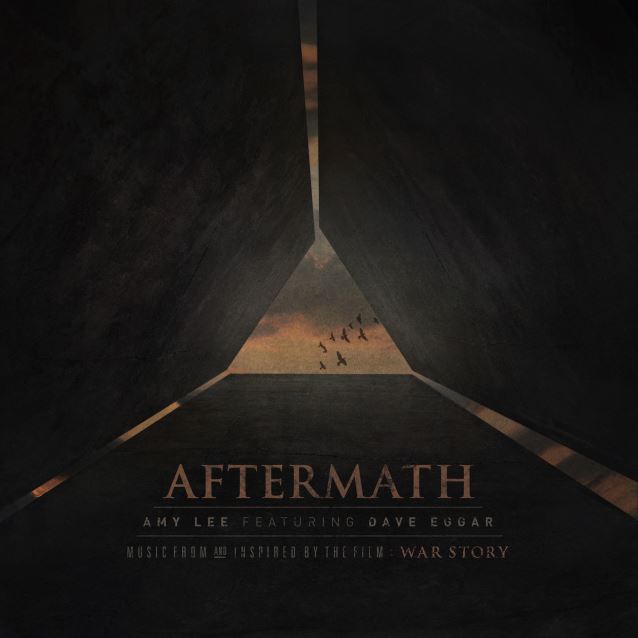