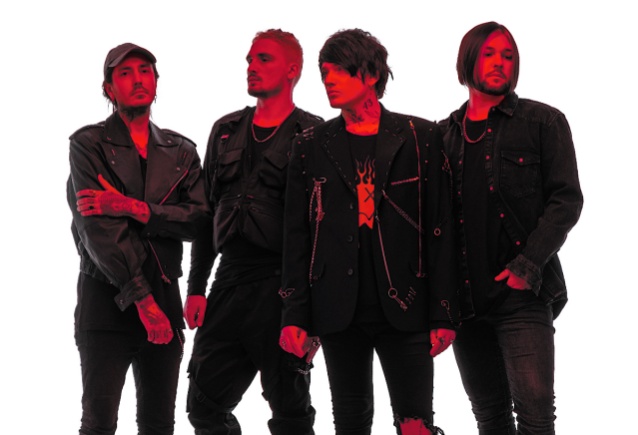 Eastern European emotional metalcore upstarts DRAG ME OUT, led by Denis "Stoff" Shaforostov, the charismatic frontman and former singer for MAKE ME FAMOUS and ASKING ALEXANDRIA, have released their brand new single, "Bullets In My Teeth". The track is taken from the band's second album, "Demons Away", which will be released on May 6 via their own label imprint Lödereih Music.

"Bullets In My Teeth" is an anthem for the heartbroken and the insecure state of mind that many people find themselves in today.

Denis comments on the new single: "'Bullets In My Teeth' not only marks our return to the heavy metal fray after splitting with our longtime label Sumerian Records but it is also a very personal song for me… Relationships of any kind, whether they be with your partner, bandmates or with your fans — it is no easy task. It can make you or break you… When I wrote this song, I was definitely breaking down. I hope it will help someone get back up like it did for me."

"Demons Away" is part one of a three-part concept album and starts off where DRAG ME OUT's previous release, "Pressure", left off. It contains 12 new songs filled with huge chunky riffs and punchy rhythms rushing over tight grooves with just enough soaring melodies and infectious hooks to start a mosh pit on the dance floor or in your living room.

Denis states about "Demons Away": "It is soaked in the paranormal vibes. Your spiritual journey begins here and now. Our main purpose is to shed the light on the things that really make you feel bad, anxious, weak or wrong. It is our call for you to face the pain and explore it at its energetic core as the truth lies deeper than it might seem. My demons truly showed me that they are in fact always standing somewhere in between my perception of life and the ultimate truth about our world."

DRAG ME OUT is:

Denis recorded one album with ASKING ALEXANDRIA, "The Black", before exiting the band in October 2016. Guitarist Ben Bruce said in a video message that Shaforostov had "just stopped talking to us." 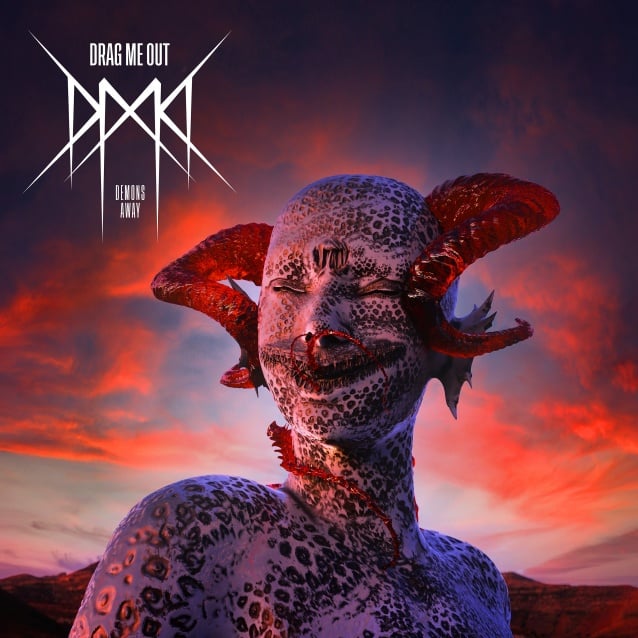