Former BLACK SABBATH singer Tony Martin will release his long-awaited new solo album, "Thorns", on January 14, 2022 via Battlegod Productions and Dark Star Records. Battlegod will handle distribution in Australia, Asia, Europe and Japan, while Dark Star will handle distribution in all of North and South America, including both physical and streaming.

Five years ago, Iommi told I Heart Guitar that "it's a shame" that "it took a lot for people to accept" Martin as SABBATH's vocalist. "It's taken all these years later for people to say, 'Oh blimey, that was a good band with good singing.' So it took a long time to get people to really realize how good it was." 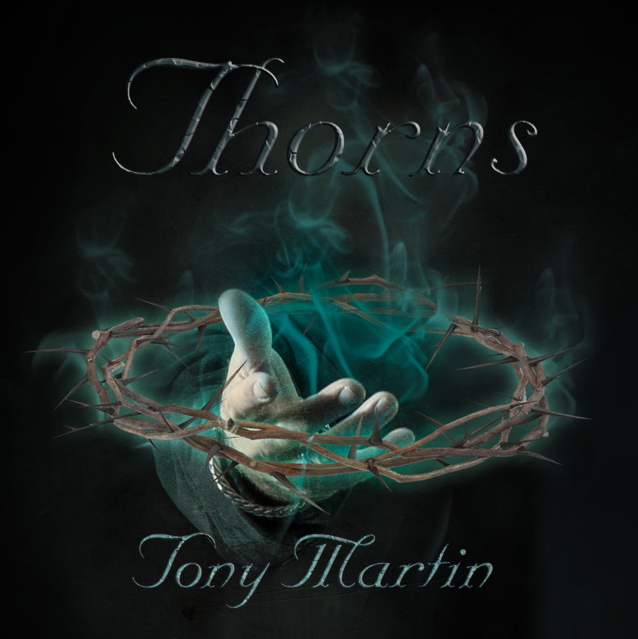