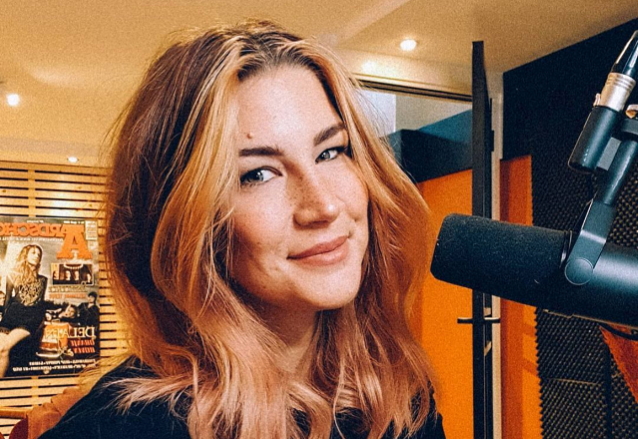 Former DELAIN singer and songwriter Charlotte Wessels has released the official music video for "Superhuman". The track is taken from her first solo endeavor, "Tales From Six Feet Under", which is due on September 17 via Napalm Records.

Unable to perform live due to the pandemic, Wessels spent most of last year buried in her Six Feet Under home studio, writing, performing and producing an eclectic wealth of songs. "Tales From Six Feet Under" offers her favorites out of the bunch. All instruments and vocals on these ten intimate and honest songs were performed or programmed by Wessels herself — except for the exciting collaboration with Alissa White-Gluz (ARCH ENEMY) on the haunting track "Lizzie" — showcasing the multifaceted nature of Wessels, including her exceptional ability to express the most sincere feelings and emotions within her art.

Wessels states: "In May 2020, I started releasing a song every month on Patreon as an outlet for my surplus of music, and tracks I wrote that didn't fit my band. The year that followed was an absolute roller coaster, from living through a global pandemic to closing a chapter so dear to me. It shows through these songs, made right here in my Six Feet Under home studio. Producing these songs with the support of a wonderful community has been a lifesaver during such turbulent times, and I'm happy to bring them out of the basement and into the world with this release. Let me tell you the 'Tales From Six Feet Under'."

"Tales From Six Feet Under" is an electrifying collection with gems ranging from melancholic indie pop to synth-infused rock. The record features Wessels's rendition of goth classic "Cry Little Sister", as well as a beautiful synergy of the stunning voices of Wessels and White-Gluz on "Lizzie". It also debuts a song in Wessels's native language with the Dutch rocker "Afkicken". The mesmerizing and haunting "Victor" was released in April this year along with a visually palpable music video. "Soft Revolution" showcases the artist right where the magic happens; in her Six Feet Under studio. The song — part sweet sorrow, part soaring call to action — is quickly becoming a fan favorite.

Wessels stated about "Soft Revolution": "'Soft Revolution' was such a cathartic song to write, and it means so much to me to learn how it resonates with people. Working on the song, I hoped it would become a piece of music that made listeners less alone in their feelings, but I never expected it would end up doing that for me as well." 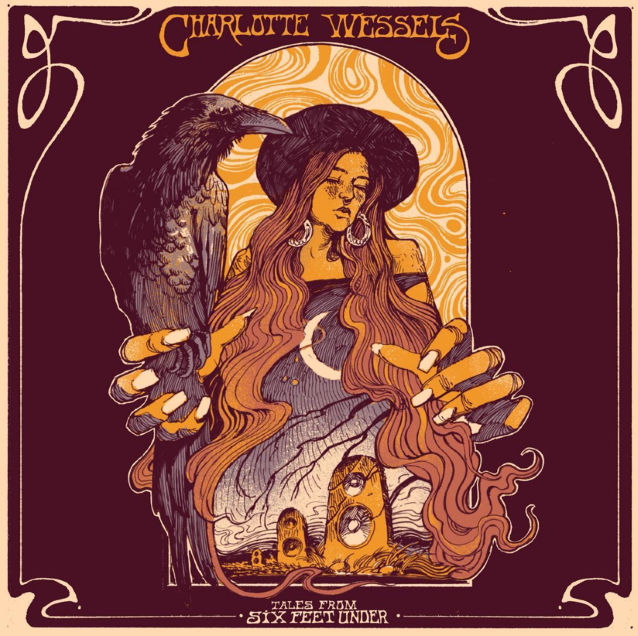