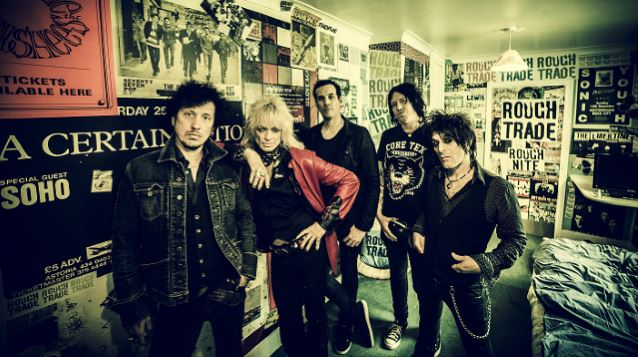 Monroe will hit the road this fall for a co-headlining tour with Sweden’s sleazemongers HARDCORE SUPERSTAR and some very special U.K. shows with ALICE COOPER. 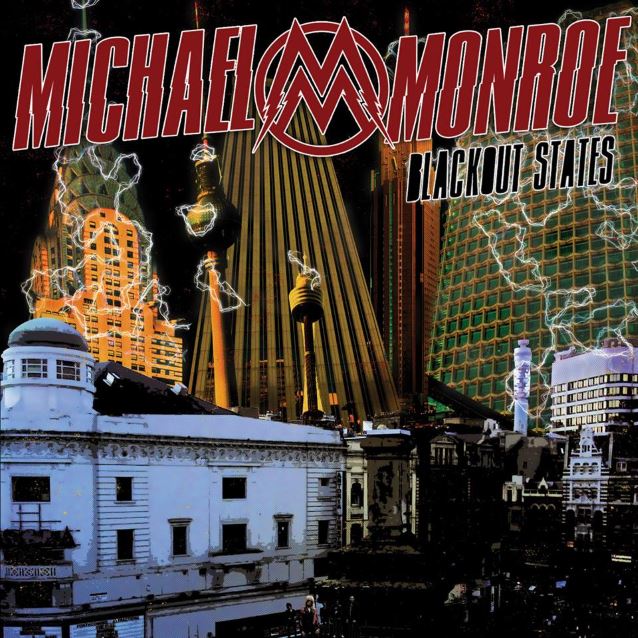