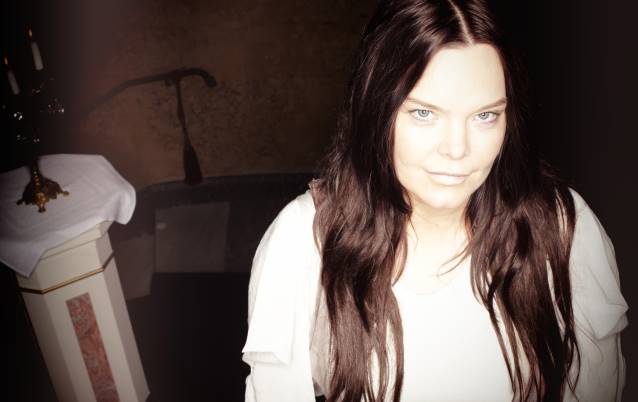 Audio samples of all the songs that will appear on "Shine", the debut solo album from former NIGHTWISH singer Anette Olzon, can be streamed at Amazon.de. The CD will be released via earMUSIC, the Hamburg, Germany-based international rock label which is part of Edel Group, on the following dates: