Ex-QUEENSRŸCHE Singer GEOFF TATE Stars In 'The Burningmoore Deaths'; DVD Due This Month

Tate takes on the role of James Parrish, a man who allegedly killed his own wife and three children before disappearing without a trace. With the home now vacated and boarded up, a home-improvement company gets permission to film the renovation process for a test pilot for a TV network, not knowing that Parrish had returned to take up residence once again in the derelict building. Bloody chaos ensues — and it's all captured on camera!

"The Burningmoore Deaths" features an original score by Andrew Kadin with additional music by DAWN OF SOLACE and Geoff Tate.

"I think I've always done it... In our own shows and with the way I present music," said Tate. "It all has a bit of a stage acting bend to it. So this wasn't really a stretch for me. It was just playing to a different audience, to a camera rather than a room full of people, but it's the same thing. You play-act and you make stuff up and you present that like you would in a stage show. "

Filmed in 2010, "The Burningmoore Deaths" will be available on all digital stores for download and also available on DVD in retail stores, the MVD Shop, and on Amazon. 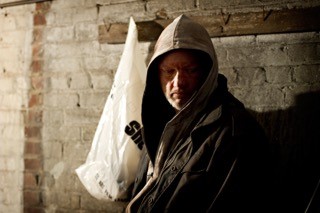 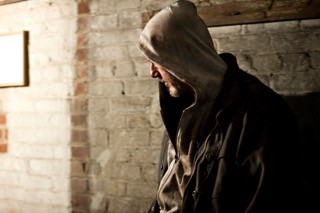 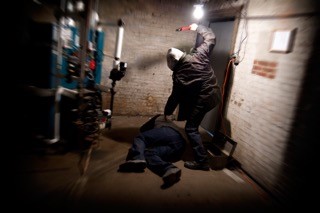 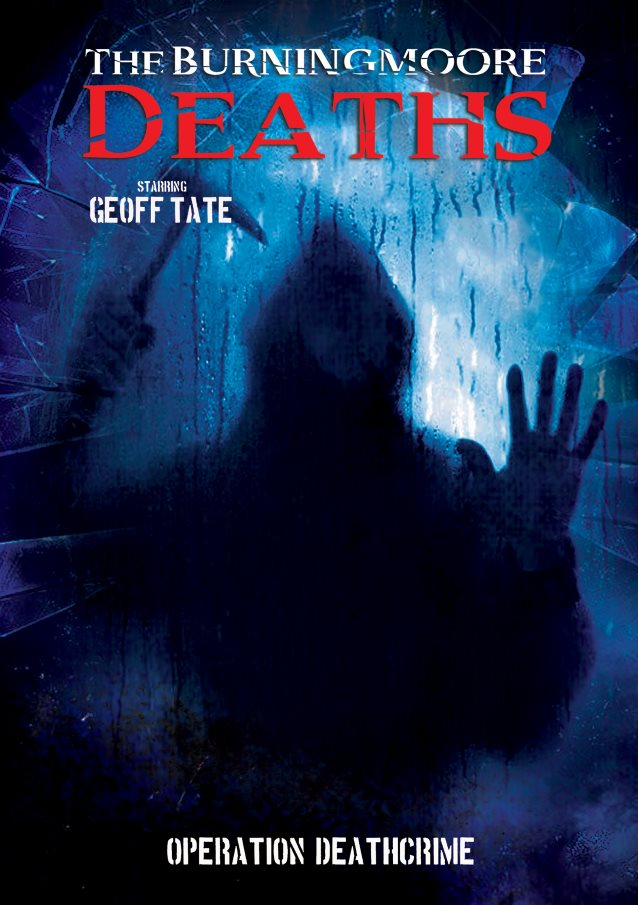