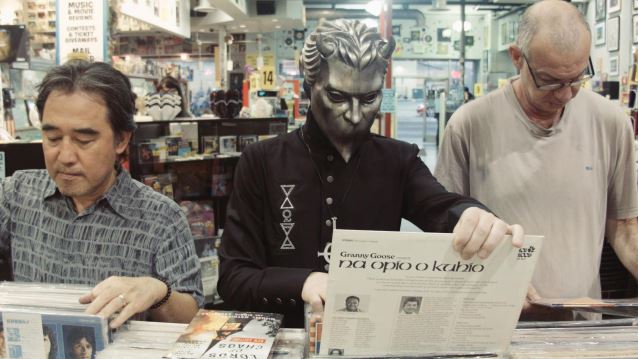 Exclusive: Record Shopping With GHOST At Amoeba In Hollywood (Video)

One of the nameless ghouls from Swedish occult rockers GHOST is featured in Amoeba Music's "What's In My Bag?" segment in which he talks about some of the records and books he is into. In the clip below, he can be seen shopping at Amoeba in Hollywood, where he picks up music by CANDLEMASS and KISS, among others. 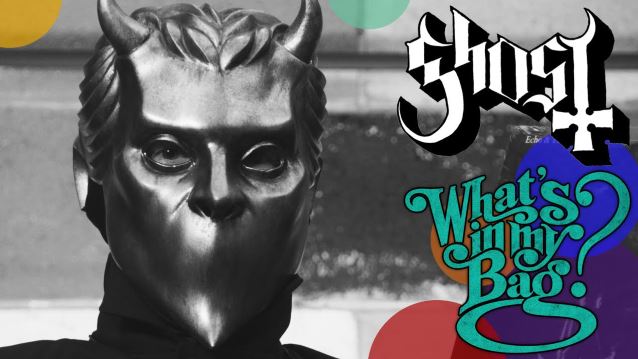