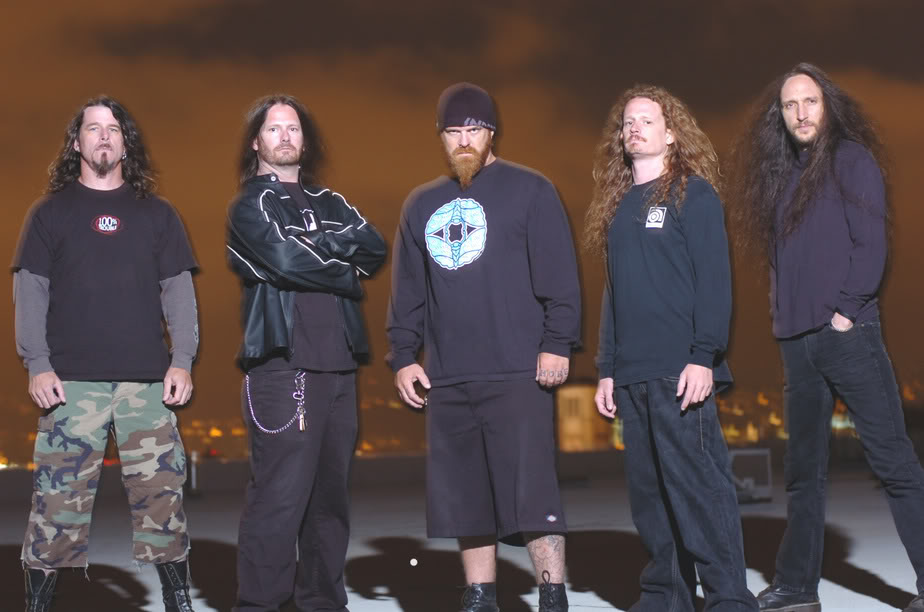 The first photo of the brand-new EXODUS lineup has been posted online at this location (photo taken by Gene Ambo).

Check out the album artwork at NuclearBlast.de.

EXODUS recently parted ways with longtime guitarist Rick Hunolt due to Rick's desire to concentrate on his family life.