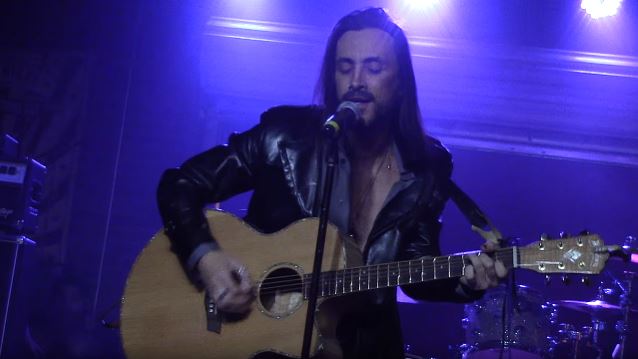 In his 2011 autobiography "Not Dead & Not For Sale", Weiland wrote: "I'm a tenacious drug addict. I give it up and I don't give it up. I put it down and I pick it up. But I'm also a tenacious recoverer. I never quit trying to quit. That counts for something."

Former STONE TEMPLE PILOTS manager Steve Stewart, who handled the band from 1990 to 2000, told Alternative Nation, "What always struck me most about Scott was how alone he really was. For all the people and things he had around, I always felt he was somehow separated from people… I thought he'd always beat his demons, and maybe in the end, he finally did. My prayers are with his family and children."