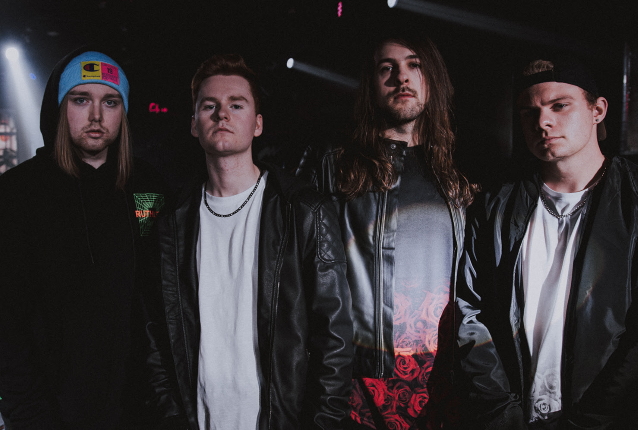 The official lyric video for FALSET's second single, "Hollow Saints", can be seen below.

Chance says: "After dropping 'Give' as the first single leading up to our debut album, 'We Follow Or Lead The Way', we thought it would be cool to throw a curve ball at everyone and release 'Hollow Saints' next. This one's a kick in the face and is for all you metalheads out there. As we grow as musicians, we're proud to be diverse while we maintain our sound."

Zach adds: "'Hollow Saints' was a really cool song to record because it has this interesting back-and-forth vocal effect going on between Kozy and I. It was cool to be able to vibe off of each other while tracking. It sort of set the energy and mood. It really made for a huge in-your-face sound."

"We Follow Or Lead The Way" was produced by Zach Copeland and mixed by Nolly Getgood (PERIPHERY, DEVIN TOWNSEND). The album combines metalcore, modern rock, djent, and prog elements highlighted by heavy-hitting breakdowns, soaring melodic vocals, and virtuosic guitar solos for a collection of exciting and memorable material.

Chance said: "This album was made at my uncle David's cottage. It was nice to get away from all of of life's distractions and have a relaxing environment to write this album in with the boys. Then Nolly just brought it up a whole other level with the huge mix."

Added Copeland: "We were just experimenting as we were writing and this is what came out of it. It was a lot of fun to make." 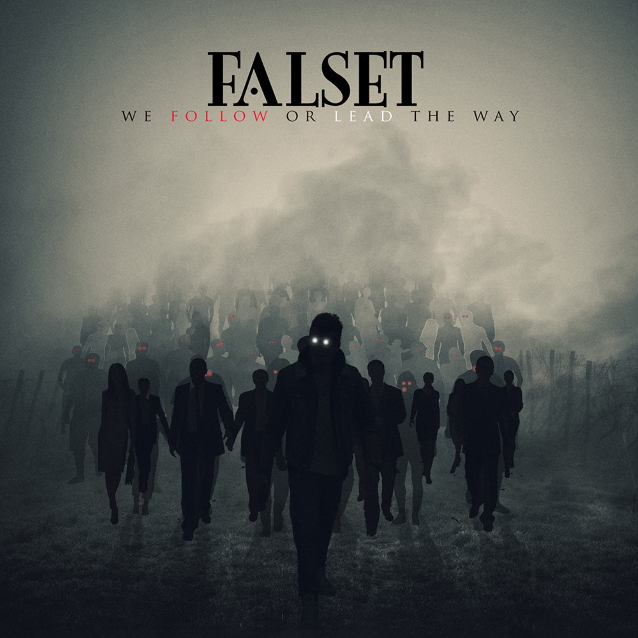