On November 6, FATES WARNING will release its new album, "Long Day Good Night", via Metal Blade Records. The official lyric video for the disc's second single, "Now Comes The Rain", can be seen below. 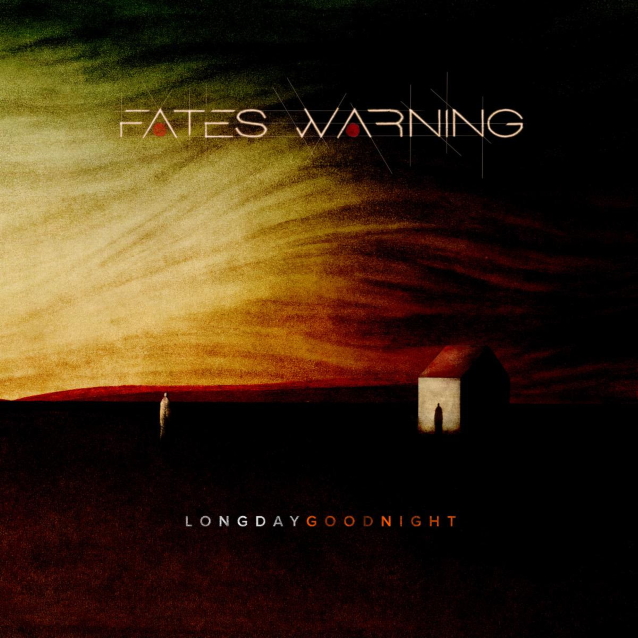