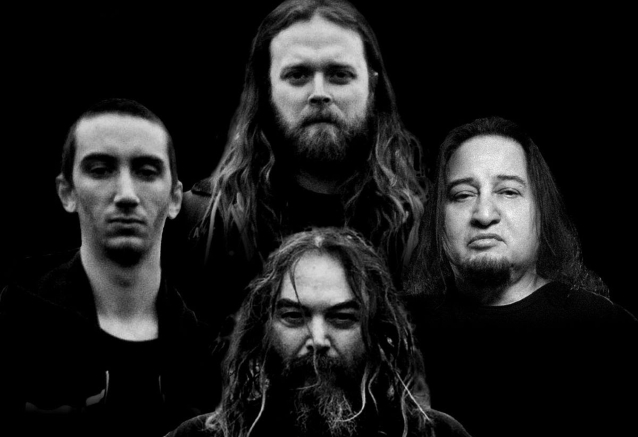 FEAR FACTORY's Dino Cazares will play guitar for SOULFLY on the Max Cavalera-fronted band's upcoming U.S. tour. The 33-date trek kicks off on August 20 in Albuquerque, New Mexico and will make stops in New York, Chicago and Austin before concluding in Tempe, Arizona on September 25. The final date will be a family celebration as it will include performances by INCITE, GO AHEAD AND DIE and HEALING MAGIC. Joining the band for select dates are NIVIANE and SUICIDE PUPPETS.

Cavalera comments: "I'm very excited to be sharing the stage with Dino. He is a true OG riff master, It's going to sound heavier than SOULFLY has ever sounded before! Dino's legendary FEAR FACTORY crunch guitar sound mixed with SOULFLY is going to sound insane."

Cazares states: "The first time I met Max in 1991, I knew we were going to be longtime friends. I was standing at the bar, he grabbed my arm and yelled 'Papa Capado.' I was like 'who the [email protected]#% are you? He said 'I'm Max' and from there we just hit it off. That same night I played him the FEAR FACTORY demo tape on his cassette Walkman in his hotel room while we were attending a music convention in Los Angeles. He liked it so much that he wouldn't give it back, so I had to wrestle him and take it out of his Walkman, haha. It was my only copy. Max told Monte Conner, the A&R director from Roadrunner Records, that we had a new demo that he needed to check out, so our manager at the time sent our demo to Monte after many labels turned us down. The rest is history.

Longtime SOULFLY guitarist Marc Rizzo has not yet publicly commented on his apparent exit from the band.

Rizzo recently announced that he will hit the road with the heavy metal honky tonk duo WHISKEYDICK later this month. 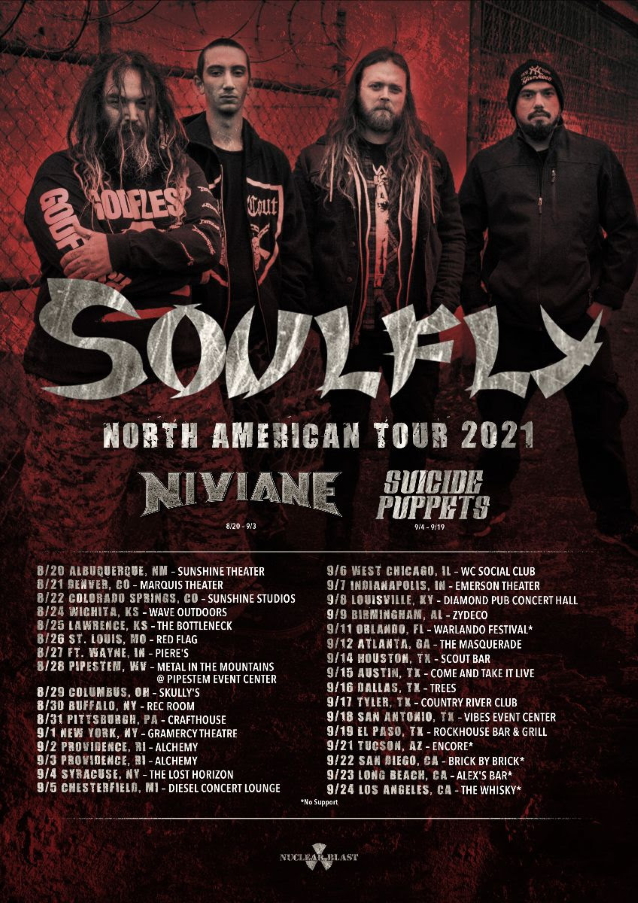