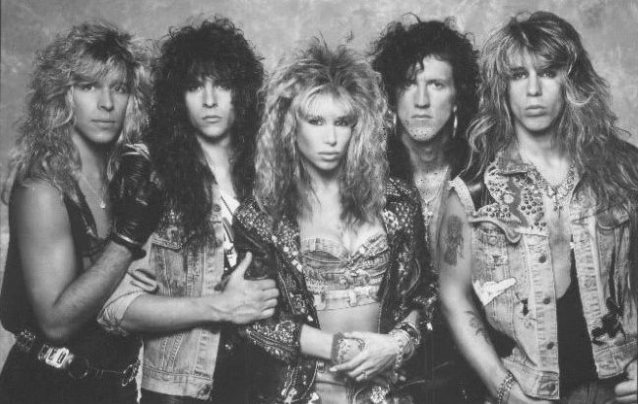 FEMME FATALE's long-awaited second album, "One More For The Road", has just been released via FnA Records. The LP was recorded back in 1989/90 with the original band members and has never seen the light of day…until now.

In 1988, FEMME FATALE made some big noise on radio and MTV with two very popular songs and videos — "Waiting For The Big One" and "Fallin' In And Out Of Love" from their first release on MCA Records. There was a U.S. tour with CHEAP TRICK and dates in the U.K. and heavy rotation for the videos.

MCA was ready for a second release from the band and had them writing with outside writers and rehearsing once they got back from the tour.

"Yeah, it was all really exciting to think we were going to get back in the studio since we had really cut our teeth out on the road," says Lorraine Lewis, FEMME FATALE's singer and songwriter. "I was having writing sessions with some really great L.A. songwriters like Wes Arkeen (who co-wrote GUNS N' ROSES' "It's So Easy" with Duff McKagan) and Jack Conrad (HEART, JOHN WAITE).

There were big plans for this "baby band" and an industry "buzz" had been established primarily from FEMME FATALE's popular videos and their live shows.

"When we thought we had written a good number of songs we liked, we booked some time at a rehearsal studio in the valley to record our demos for the label," says Lewis. "The boys had been working hard on arrangements and I was busy spending my time hanging out with Sunset Strip bands like D'MOLLS and POISON and ROCK CITY ANGELS. We asked our friend Toby Wright [the engineer for Ron Nevison (HEART) and Mike Clink (GUNS N' ROSES)], also from Albuquerque, to come down to help with the recording."

The result of this studio time was a bunch of rough demos that the band was going to present to MCA Records, to show them where FEMME FATALE was heading.

With a changing musical landscape and new record personnel, the band was ultimately dropped from the label. Move twenty-five years forward and those demos were still closely guarded by Lorraine, stored away in between the pages of "To Kill A Mockingbird".

FEMME FATALE fans have always been screaming for a second album from the band, and the time has finally come.

Lorraine states: "Thanks to FnA Records, this longtime-lost gem is finally seeing the light of day! These recordings are raw, rough, and have a live feel to them. They have been mastered by FnA Records and it is important to note that even though the quality is not perfect, these recordings were made over a quarter of a century ago with the original members of FEMME FATALE!"

"One More For The Road" contains 14 blistering tracks, with obvious FEMME FATALE hits like "Lady In Waiting", "Don't Mean Nothin'" and "Til It's Shot" and the power ballad "Buried Alive". Additionally, we hear Lorraine Lewis's voice on her mesmerizing version of Janis Joplin's "Piece Of My Heart".

"One More For The Road" track listing:

"One More For The Road" recording lineup:

Some of the songs on this CD are now being included in the live set list of the reincarnated all-female version of FEMME FATALE. "Yeah, I was invited to bring FEMME FATALE on the Monsters Of Rock cruise 2013 and made the decision to revive the band with an all-female line-up," says Lewis. "As much as I love the memories from back in the day and love the boys, it was one of those 'light bulb' moments that made sense especially since Billy had passed away and the rest of the band members had moved on with their lives and didn't live in Los Angeles anymore."

Lewis claims to have always wanted to put an all-girl band together and was now getting her chance. "It made sense to use musicians that were here in Los Angeles so that we could be super rehearsed before our debut on the boat. I was lucky enough to land some of the best musicians around that just happen to be female."

"I love the girl power on stage and in the rehearsal room, plus these girls are a big blast," says Lewis. "They give me confidence I need on stage because I know they are 'spot on' with solos and back-up vocals, plus the energy we produce together is pretty unstoppable." 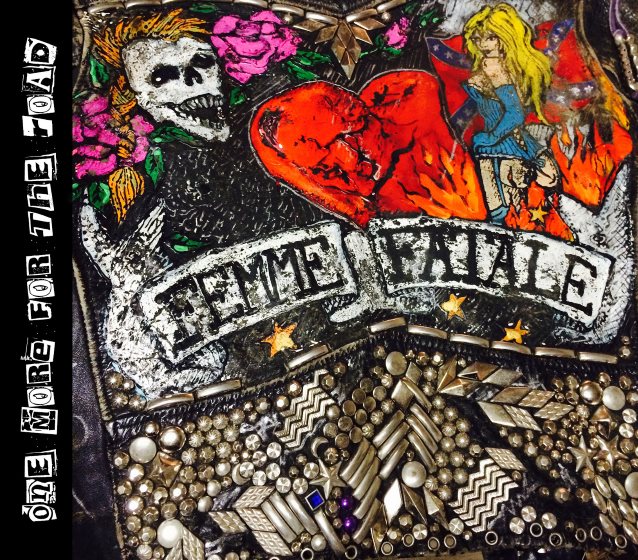 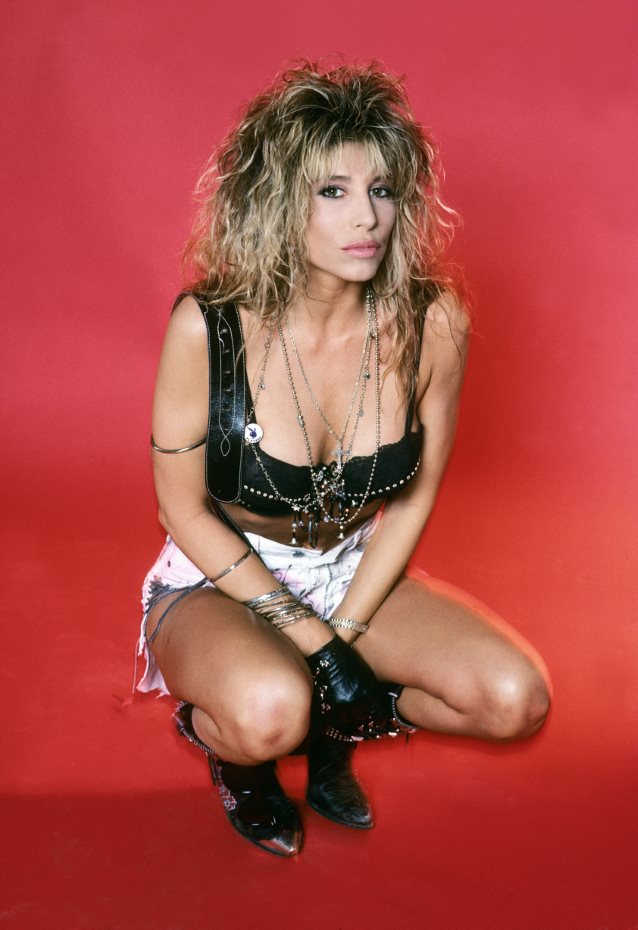