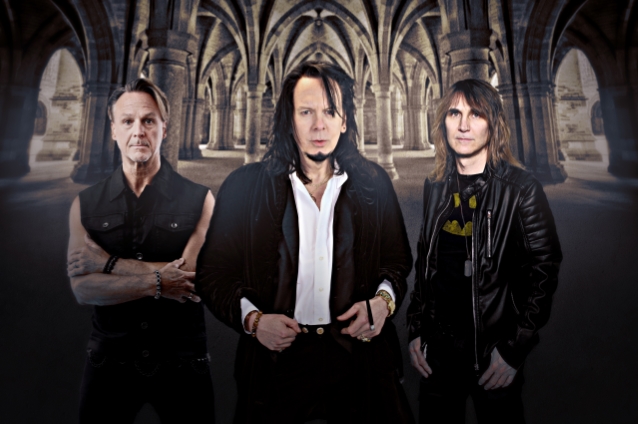 FIFTH ANGEL will release the new digital single and lyric video for "Can You Hear Me" on September 7. 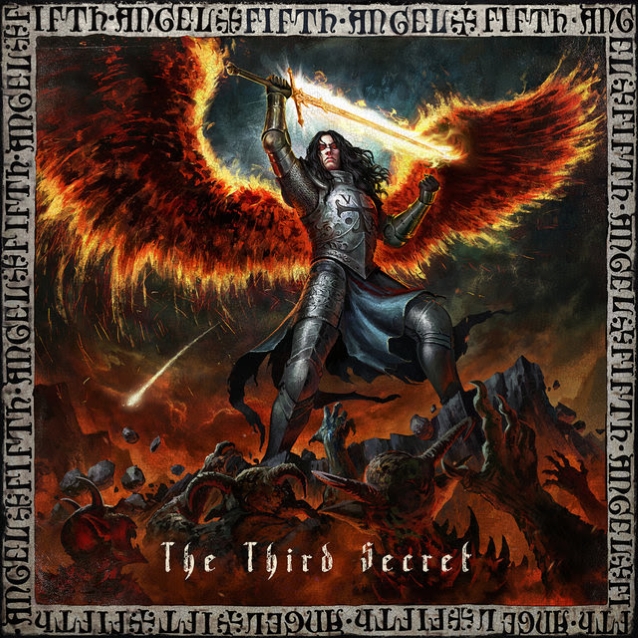