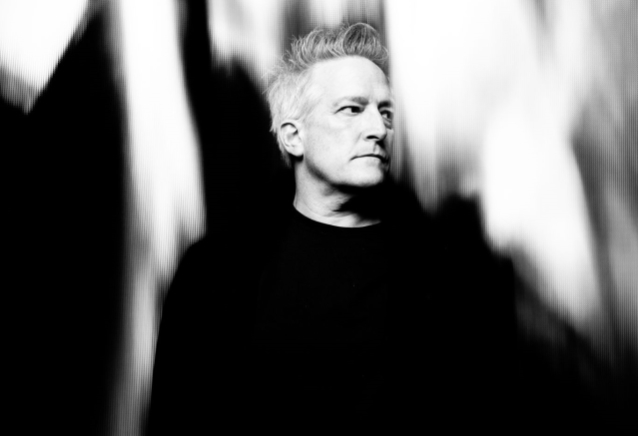 FILTER will release a new single, "For The Beaten", on October 14 via Golden Robot Records. The track is described in a press release as "nothing short of classic FILTER and exactly what hardcore fans of the band have been anticipating for over two years." "For The Beaten" showcases FILTER founder Richard Patrick's signature tenor screams coupled with the band's unique chugging guitar riffs.

"I spent a lot of time in the studio the last two years working on various projects and collaborations but at the core of it all, there is always FILTER," says Patrick, "We chose 'For The Beaten' as the first single because it's dynamic, dark, and heavy, just like the moment we are in. I look forward to working with Golden Robot and can't wait for everyone to hear the full album."

The song, co-written by Patrick and newcomer Zack Munowitz, was co-produced by Patrick and long-time collaborator Brian Virtue and was mastered by Grammy Award winner Howie Weinberg.

This release is the first for FILTER under the Golden Robot umbrella with CEO and president Mark Alexander-Erber previously expressing his excitement at working with the band, stating, "We are over the moon to sign Richard and FILTER to Golden Robot Records for new music, and working with him and his manager Marc Pollack is an honor. I'm more than excited to let the world hear the new music that's currently being produced."

"For The Beaten" comes just mere days after Patrick reunited with his former bandmates in NINE INCH NAILS for the first time in over 25 years. Patrick, the first guitarist to ever tour with Trent Reznor and NINE INCH NAILS, was in the band for four years before departing to form FILTER.

On September 23, Patrick was invited to join NINE INCH NAILS for a special fan day question-and-answer session at the Rock And Roll Hall Of Fame. The following night Reznor had Patrick and other former and current NIN bandmembers joined him for a special performance at the Blossom Center in Cleveland, Ohio, where the band was originally formed. The expanded NINE INCH NAILS performed such staples as "Eraser", "Wish", "Sin", "Gave Up", "Head Like A Hole" and a cover of FILTER's 1994 monster hit "Hey Man Nice Shot".

Patrick's career is a vision of multifaceted creativity, which he has delivered throughout his 30-plus years producing music professionally through his band FILTER, various collaborations, side projects, super groups, scoring films and writing for soundtracks.

Patrick's initial foray into the public eye was as NINE INCH NAILS' first touring guitarist. Patrick had met Reznor in the late '80s in a music store in Cleveland. The two became close friends and then bandmates. Patrick played with the band from 1989 to 1993, appearing in numerous music videos including "Down In It", "Head Like A Hole", "Wish" and "Gave Up".

FILTER's debut album, "Short Bus", was released in 1995 and went platinum, largely due to the success of the first single "Hey Man Nice Shot". The follow-up, 1999's "Title Of Record", also went platinum driven by the huge crossover success of the song "Take A Picture". FILTER's third album, "The Amalgamut", is celebrating its 20th anniversary this year. The album spawned such classic songs as "Where Do We Go From Here" and "American Cliché".

In 2006, the ARMY OF ANYONE project — a supergroup led by Patrick with Dean and Robert DeLeo of STONE TEMPLE PILOTS and Ray Luzier of KORN — came to light, releasing one album and a tour before each went back to their respective bands. Patrick refocused on FILTER, releasing "Anthems For The Damned" in 2008, "The Trouble With Angels" in 2010, "The Sun Comes Out Tonight" in 2013 and "Crazy Eyes" in 2016, and two singles in 2020.

Patrick is in the middle of recording a much-anticipated new FILTER album (set for release in 2023 on Golden Robot Records). He also continues to score films, produce, write, record, and collaborate with other musicians in all musical genres. 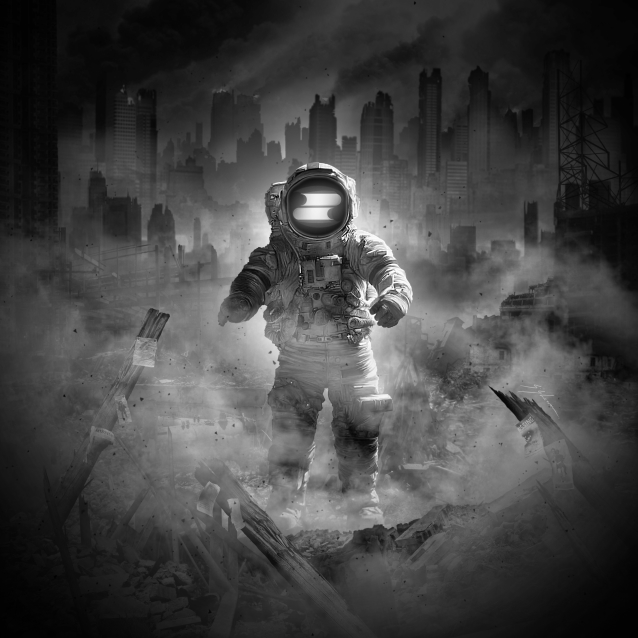