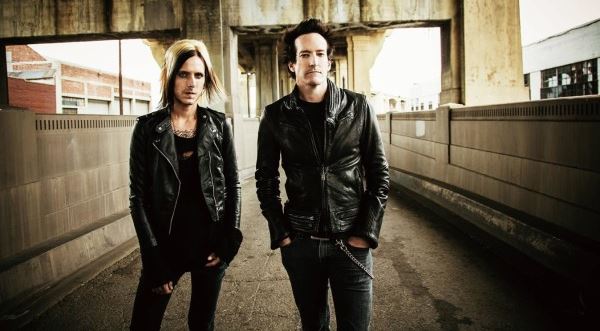 Sonic Shocks conducted an interview with Richard Patrick and Jonny Radtke of the modern rock band FILTER at last month's Reading Festival in the United Kingdom. You can now watch the chat below.