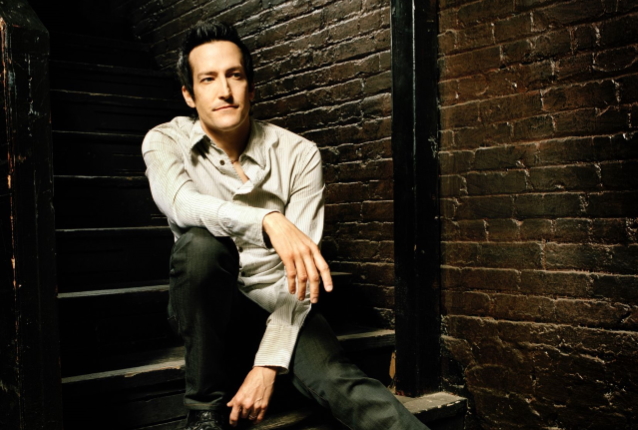 FILTER has announced a worldwide deal with Golden Robot Records. The band's new album, tentatively titled "Murica", is expected before the end of the year. The cover art for the disc, which was created by Mister Sam Shearon, can be seen below.

Commented FILTER mainman Richard Patrick: "The new FILTER record is less political and more of an examination of the human mind. We are way more inward after being locked up during the COVID-19 pandemic. We are happy to be signed with Golden Robot Records because we think they have a great future in music. We were meant for each other."

Added Mark Alexander-Erber, president and founder of Golden Robot: "We are over the moon to sign Richard and FILTER to Golden Robot Records for new music, and working with him and his manager Marc Pollack is an honor. I'm more than excited to let the world hear the new music that's currently being produced."