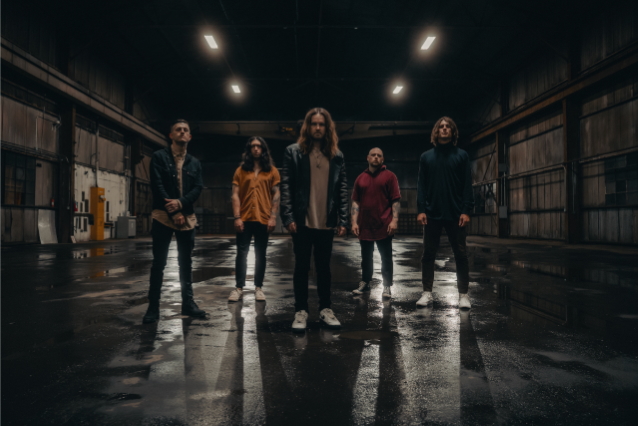 FIT FOR A KING has announced the winter 2023 headline tour of North America.

The "Hell We Create" tour kicks off on February 16 in Tempe, Arizona and runs through March 19 in Dallas, Texas. All dates are below. The band will be joined by NORTHLANE, ALPHA WOLF and KINGDOM OF GIANTS on this run.

FIT FOR A KING released its latest album, "The Hell We Create", on October 28 via Solid State Records. The band also recently wrapped a completely sold-out fall 2022 tour supporting I PREVAIL and PIERCE THE VEIL.

FIT FOR A KING on tour with NORTHLANE, ALPHA WOLF and KINGDOM OF GIANTS:

In 2011, FIT FOR A KING emerged out of Texas with a searing signature style rooted in metal and hardcore and uplifted by hypnotic hooks. Following the breakout LP "Creation/Destruction" (2013),they earned four consecutive Top 5 debuts on both the Billboard Top Christian Albums chart and the Top Hard Rock Albums chart with "Slave To Nothing" (2014),"Deathgrip" (2016),"Dark Skies" (2018) and "The Path" (2020). The latter marked their first No. 1 on the Top Christian Albums chart and Top 10 on the Billboard Top Album Sales chart. Plus, the band collaborated with fellow heavy-hitters such as AUGUST BURNS RED and WE CAME AS ROMANS. They've generated nearly 312 million streams. In the end, FIT FOR A KING delivers an important message on the record.

"I want to raise self-awareness," vocalist Ryan Kirby states. "It's not just important to fight for ourselves, but we're fighting for others. You can reach out for help even if you're scared. I know I was. I hope we can all reflect on not only what we put ourselves through, but what we put others through."

FIT FOR A KING is: 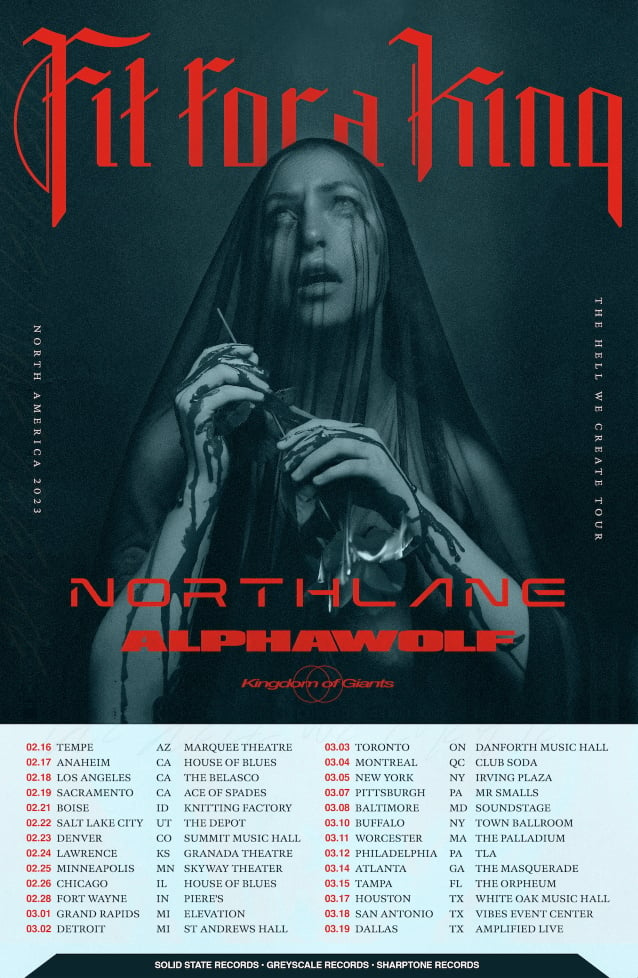 Find more on Fit for a king