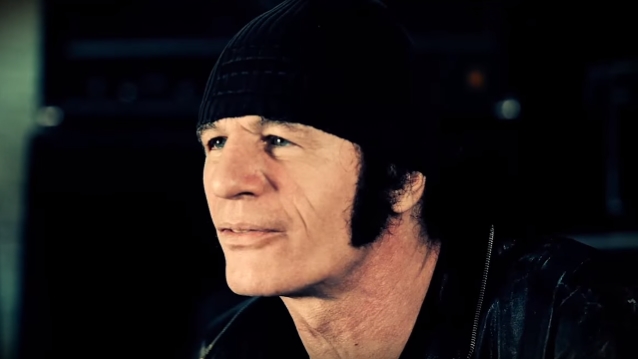 According to a press release, "Fight The Fear" "thrills with Herman's guitar attacks, killer riffs and outstanding, powerful vocals with good hooklines and catchy choruses."

Shortly before his exit from ACCEPT was made official in December 2014, Herman gave an interview to Metalholic in which he spoke about his frustrations at being unable to contribute to the band with his songwriting. He said: "[I've been writing] songs [for] 30 years, since I began my music career [in] a school band. And it's a shame that I can't show my talent [by] writing a couple of ACCEPT songs. I really would like to write some songs [for ACCEPT], but Peter [Baltes, ACCEPT bassist] and Wolf [Hoffmann, ACCEPT guitarist] decided, 'We are ACCEPT and we wanna do it [on] our own.' So why should I stop, 'cause I'm playing in ACCEPT, to write songs? I wrote songs for VICTORY, for HAZZARD, for MOON'DOC, for my two solo albums… for so many bands, you know. It's normal that I don't stop [writing songs]. PANZER and all these other bands give me a chance to just put out my music, which is in my head, you know?!" 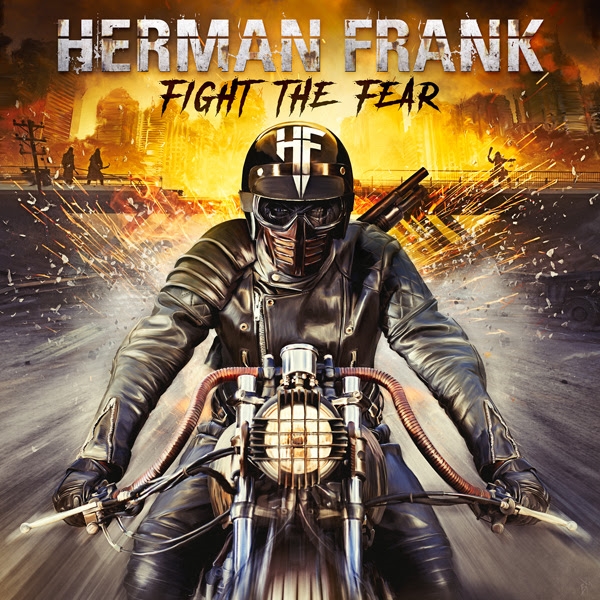