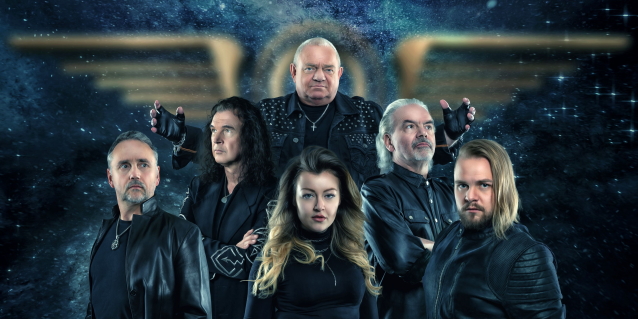 DIRKSCHNEIDER & THE OLD GANG, the project featuring former ACCEPT members Udo Dirkschneider (vocals),Peter Baltes (bass) and Stefan Kaufmann (guitar),has released a new single and video, "Every Heart Is Burning". Check it out below.

DIRKSCHNEIDER & THE OLD GANG, which is rounded out by Udo's son Sven Dirkschneider (drums),Manuela Bibert (vocals) and Mathias Dieth (guitar),issued its debut single, "Where The Angels Fly", last September. A second single, "Face Of A Stranger", followed in April.

On August 27, all three songs will be released as the "Arising" CD, a 12-inch vinyl and a download.

DIRKSCHNEIDER & THE OLD GANG is:

Last July, Udo ruled out the possibility of a reunion with ACCEPT. The singer, who last reconnected with ACCEPT in 2005 for a number of exclusive shows, discussed the prospect of a renewed working relationship with his bandmates during an interview with "The Rock N Ragni Show". Speaking about the fact that Baltes and Kaufmann both appear on the latest album from his U.D.O. project, "We Are One", Dirkschneider said: "It's, in a way, a reunion if we were working together songwriting-wise. That was interesting. But a lot of people came up already [saying this opens the door to an ACCEPT] reunion. And I said, 'What kind of reunion?' It's not possible to do a reunion with ACCEPT. There is only one guy left," referring to guitarist Wolf Hoffmann. "Sorry, but there is no reunion with ACCEPT. Of course, some people are thinking, 'Now he's working already with Peter and Stefan.' But no. Forget this. [Laughs] Definitely not."

In November 2019, Hoffmann told Powermetal.cl that he no longer kept in touch with Baltes after the bassist exited ACCEPT a year earlier. "Unfortunately, when somebody leaves the band, they're always kind of out of sight, out of mind," Wolf explained. "It's very sad. I wish it wasn't that way, because we've been friends for so long. But the reality is I haven't really heard from him — even though I reached out a couple of times. He's almost like he wants to disappear or he wants to leave the music business altogether. It's sad and I still don't quite understand what really happened. But it is what it is, and we move on."

Kaufmann was the drummer for ACCEPT on nine albums but was forced to give up drumming towards the end of the band's initial run after sustaining a serious injury to his back.

Back in 2015, Hoffmann dismissed Dirkschneider's comment that the band's then-lineup — which included Baltes and ACCEPT's singer of more than a decade, Mark Tornillo — performed live "without any emotion." "It's just hilarious at this point," Wolf said. "It's just a big joke in our lives. And we just go on about our lives, and we do our thing, and we just… We let these things go by and laugh about it. He's actually sort of our press agent, in a way. He keeps us [in the news]." 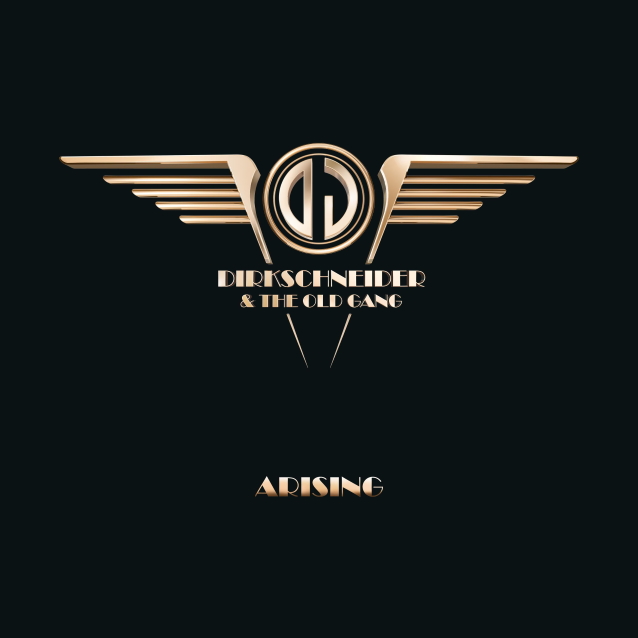