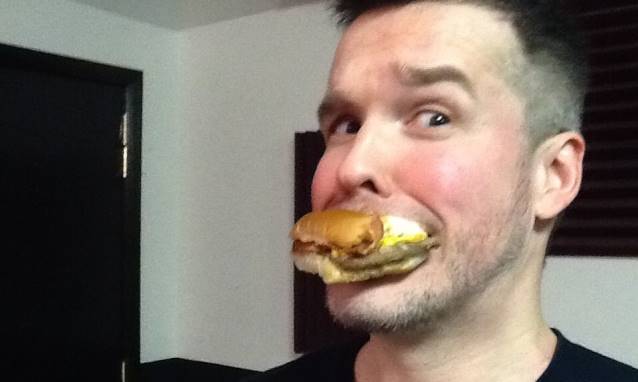 "I'm at an incredible point in my life in which I get to do so many creative and fun things." states Corey. "I am so happy to say that one of these great new chapters is LEAD PIPE CRUELTY and I'm really excited to play with a bunch of guys who are so supportive and excited to make great music!"

Dan Nelson elaborates on his involvement by stating, "Corey, Rob and myself have been good friends for a while now. We have jammed quite a bit in the past and always talked about having a project together. So I was super stoked when Corey asked me to come on board as the bass player of LEAD PIPE CRUELTY. Along with J and Eric, it's a great conglomerate of such talented musicians and awesome human beings, I feel very honored to be a part of that." Dan asserts, "The vibe between all the guys is super positive, and all involved are eager and excited to create something special together... LEAD PIPE CRUELTY is gonna be killer."

"The energy in the room has been nothing short of ethereal." comments
J. Costa. "The chemistry between the five of us is intense and very groove-ladden."

Corey concludes: "I think after the band I was previously a part of and the music we made, I could not think of a better bunch of guys to get together and create music with. After a couple years of buzzed and up buzzed conversations, and some great idea exchanges with crazy dudes, we will now have some ultimate heavy grooves from LEAD PIPE CRUELTY. LPC!"