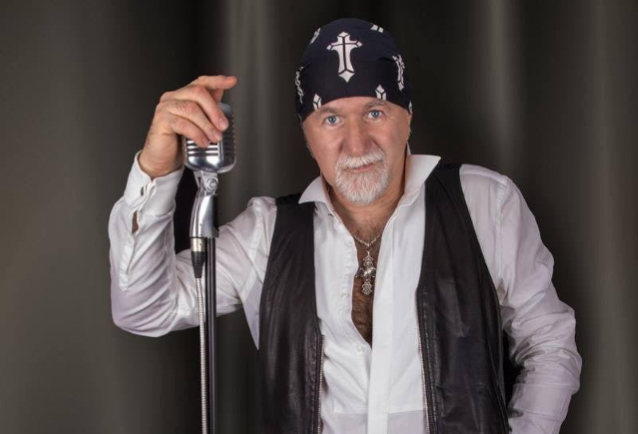 Former BLACK SABBATH singer Tony Martin has resumed work on his long-awaited new solo LP. Earlier today, he wrote on his social media: "This lockdown has been a GREAT opportunity to finish my solo album AT LAST!!!!!... Its forced me to focus on getting it done and there are some REALLY cool people playing on it..!!!!! SO FAR ... i can confirm the very wonderful talents of Danny Needham [VENOM], Magnus Rosén [ex-HAMMERFALL], Scott McClellan and Greg Smith. I met with Danny and Magnus last year to try out some stuff. ... But its getting there and the songs are sounding great... :) Watch this space for more announcements."

This lockdown has been a GREAT opportunity to finish my solo album AT LAST!!!!!... Its forced me to focus on getting it...