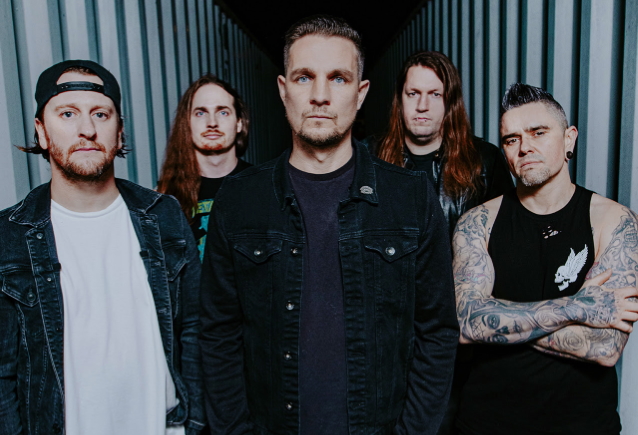 KILL THE LIGHTS released its debut album, "The Sinner", last year on Fearless Records. The band and record were lauded for "statement songs" (Distorted Sound) and for being "broad in scope and technically accomplished in its execution" (Sonic Perspectives).

"'Chasing Shadows' is the perfect song, lyrically, to re-introduce Jay and his talents to the world," KILL THE LIGHTS says in a statement. "The lyrics discuss the mental struggle of living with past decisions and failures, and the effort it takes to get back to the top. 'Chasing Shadows' is about proving the doubters wrong and showing the world through sweat, blood, and tears that you are and always were good enough."

BULLET FOR MY VALENTINE announced Jay's departure in February 2015 during the recording sessions for the group's fifth album, "Venom", and recruited Jamie Mathias as his replacement in May of that same year.

Tuck described the split with James as "the most difficult thing we've ever had to do, and not just in the band or in our careers, but in our lives, personally. It was awful. Losing a long-term member — and our best friend, which was much more important to us — was a very powerful moment that we'd never been through before, and it was a decision that we deliberated over for, like, three months; we kept fighting and fighting to find valid reasons for him to stay, but eventually it was just impossible.

"I'm not going to go into detail," Tuck continued, "but it was in Jay's best interest personally, more than ours, that he was not in the band. People can read into that what they want, which they will anyway; but it was just stuff going on that was jeopardizing the band's career, and it had to stop. And, unfortunately, it came to the point where enough was enough, and we just had to make that call."

In February 2020, Thomas told the "No Fuckin' Regrets With Robb Flynn" podcast that he didn't leave BULLET FROM MY VALENTINE of his own accord.

"We'd done the last album [in 2015], which was 'Venom', which was kind of more back-to-the-heavier-roots type of thing, which I was a lot happier with; I think everyone was," Thomas explained. "And it was on that album we left — Jay, and then I left a year later. So we finished 'Venom' and then started touring 'Venom'. It was on the European tour cycle of 'Venom' that I left and didn't return. I would have gone back [on tour], but no one answered my e-mails." 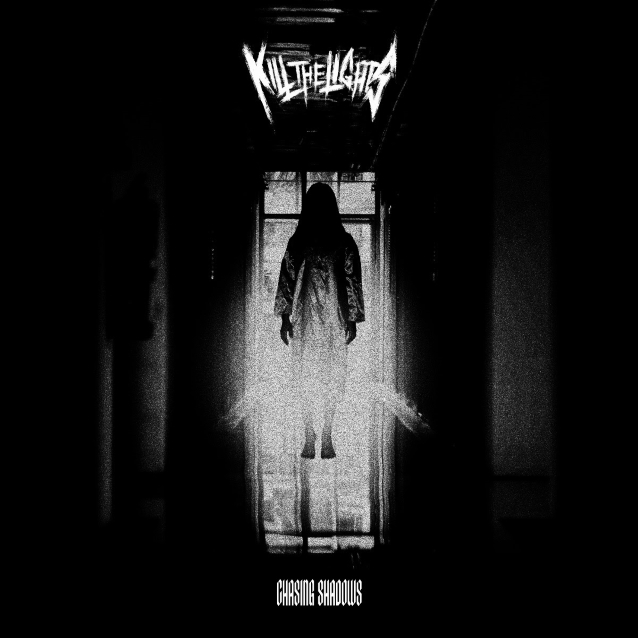