LIQUID GRAVEYARD, the new band featuring former CANCER frontman John Walker, has completed work on a four-song demo, "Criministers", and is currently approaching record labels and seeking a producer/studio to record its debut album at the end of this year.

LIQUID GRAVEYARD made its live debut on June 7 at Barracudas in Madrid, Spain alongside SPIRITUAL INTERVENTION and TEARS OF MARTYR. Fan-filmed video footage of the "Their Words Grow Thin" song can be viewed below.

CANCER announced its split on March 1, 2006 "due to the lack of comitment to the band from John Walker [guitar, vocals]."

CANCER in 2005 released a "comeback" studio album, entitled "Spirit in Flames", on the Copro label. The group's first full-length studio album (fifth overall) since 1995's "Black Faith" was recorded over a three-week period at Philia studios in Henley on Thames, England. An EP, entitled "Corporation$", preceded the "Spirit in Flames" CD and was also released through Copro. Included on the effort was the group's cover version of the CELTIC FROST classic "Dethroned Emperor".

CANCER's most recent lineup included Carl Stokes (drums),Walker, bassist Adam Richardson, and guitarist Dave Leitch (PULVERISED). Leitch replaced Rob Engvikson in 2004 after Rob left the group to focus on his long-running ASATRU project (which has since been renamed DANELAW). 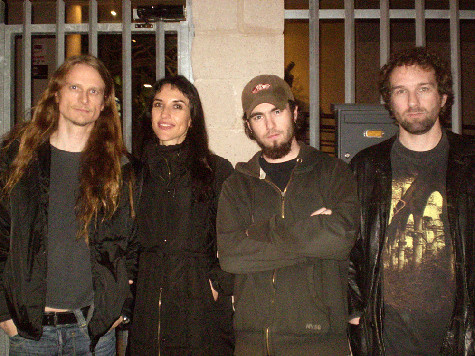 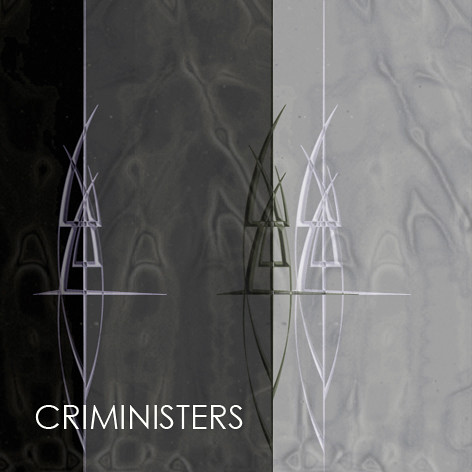