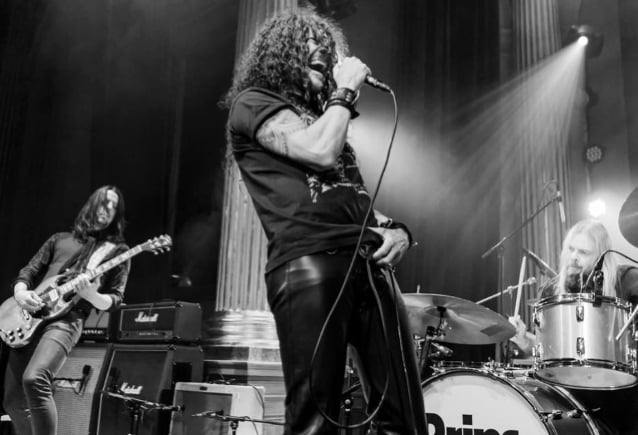 "Mats is Sweden's best singer and we're very proud to welcome him to the band," PRINS SVART said in a statement. "This year has been surreal in many ways. Still we've had the chance to get to know each other both musically and personally on the road and in the studio. What started as a colleague doing us a favor soon turned into four guys becoming close friends and now we aim higher than we've ever done before, starting with the new album in 2021!"

Mats said: "Finally! After more than 30 years in the business, I get to sing in Swedish with three amazing musicians and friends in PRINS SVART! I'm more than excited about the new album and we're working our asses off as we speak to give you something very special in 2021! In the meantime, enjoy the first track 'Speglar Och Dimma'."

Based in Stockholm, PRINS SVART mixes classic rock and heavy metal with Swedish lyrics. The band's unique profile has been shaped by musical experiences from playing with such greats as Michael Schenker, Glenn Hughes and Yngwie Malmsteen, and touring and recording with bands like CANDLEMASS, GRAND MAGUS and TIAMAT. The music is rooted in the 1970s and bands like LED ZEPPELIN, DEEP PURPLE and BLACK SABBATH, but with influences from the early 1980s and bands such as DIO, RAINBOW and OZZY OSBOURNE. The lyrics deal with existential topics such as death, transformation, and love, with production by Dino Medanhodzic (HARDCORE SUPERSTAR, SMASH INTO PIECES, SKYBLOOD).

PRINS SVART has released three full-length albums to date on its own label, Musica Ex Machina. These have received great acclaim from reviewers and listeners alike. 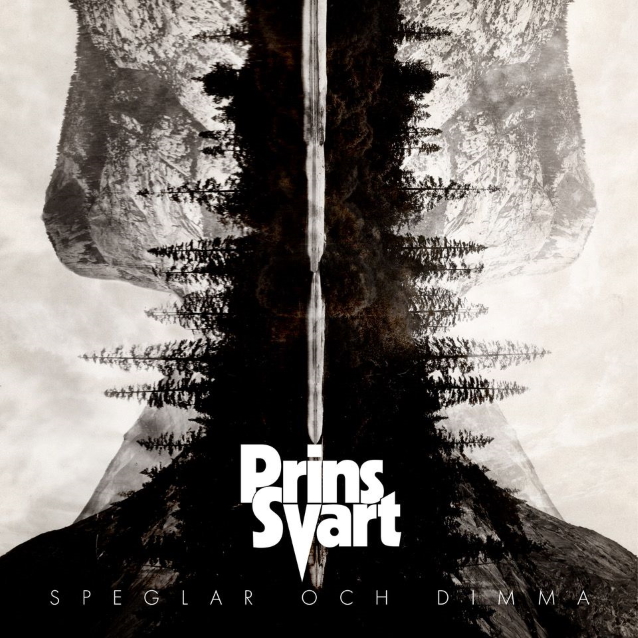