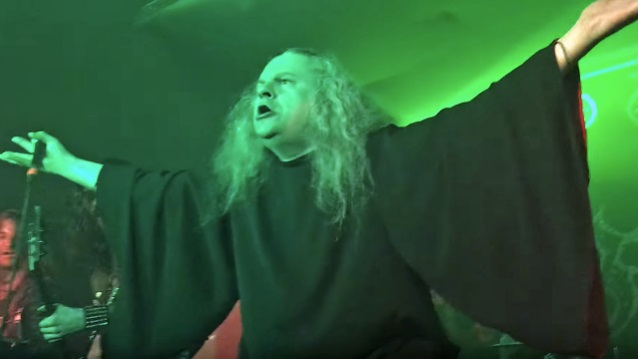 Former CANDLEMASS singer Messiah Marcolin joined the Chilean doom metal band PROCESSION on stage on November 20 at Nambucca in London, England to perform the CANDLEMASS classic "Solitude". Fan-filmed video footage of his appearance can be seen below. Messiah previously performed the same song with PROCESSION in 2011 in Stockholm, Sweden.

Marcolin exited CANDLEMASS for the presumably final time in 2006, one year after the release of the band's self-titled album. He was later replaced by Robert Lowe (SOLITUDE AETURNUS),who sang on the band's "King Of The Grey Islands" (2007),"Death Magic Doom" (2009) and "Psalms For The Dead" (2012). CANDLEMASS's frontman for the past five years has been Mats Levén, who previously recorded and toured with YNGWIE MALMSTEEN and THERION. 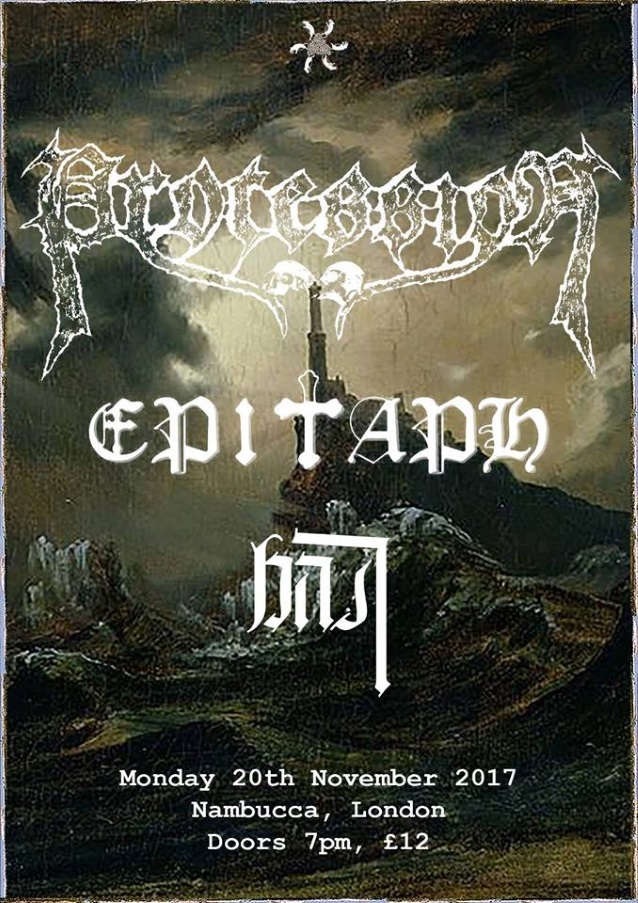