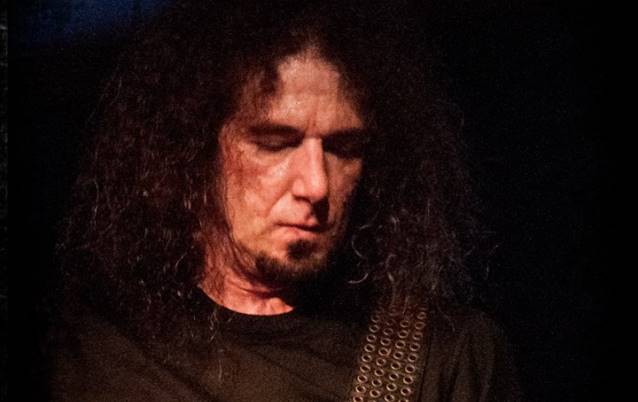 Ron Marks, veteran singer and songwriter, and frontman for the rock group SUBSONIC, has announced the global release of his new album "Honeycomb" early this spring on DSN Music.

Marks, who is well known in the industry as a hard-rockin' guitarist, created the new project as an all-acoustic album, displaying a diverse range of his talent. Tracks include a cover of the popular 1960s hit "Pleasant Valley Sunday" from THE MONKEES, to a stripped down version of the SUBSONIC single "I Could Be Anybody".

"'Honeycomb' has been my most personal and challenging artistic effort to date," said Marks. "This was quite different from writing and recording a hard rock album. No big drums or Marshall stacks to wrap around me. On an acoustic release like this one, you're naked in a room for all to hear. And these tracks are most personal."

SUBSONIC released "Trifecta" on DSN in 2012, which featured 30 tracks from three previously released albums which were digitally remastered. The songs ranged from hard rock metal leads to pop, progressive, alternative and even some swamp blues.

Before SUBSONIC, Marks played guitar for the popular European heavy metal group CELTIC FROST, touring from 1986 to 1988, and performing on their 1990 release "Vanity/Nemesis", replacing Oliver Amberg.

Fans may notice a more personal touch to the new release with several tracks, as Marks explains: "'Missing You' is dedicated to my father who passed away in 1993. 'Jane' is about a former girlfriend who later became suicidal and called to tell me so. 'Venus Hates The Moon' pokes fun at two roommates that used to mix it up like they were married, but were not. 'If I Could Only Find Love' is yet another satirical 'stab' at the American Dream.

"I'm grateful to DSN for the opportunity to reflect a musical side of me that some may not be aware of."

"Honeycomb" is scheduled for a worldwide release via DSN Music on Tuesday, March 11, and will be available via online and mobile stores such as Amazon.com, iTunes, Google Music, Spotify, Rhapsody, eMusic and hundreds more. 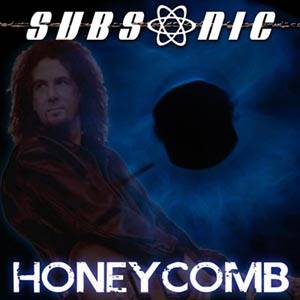