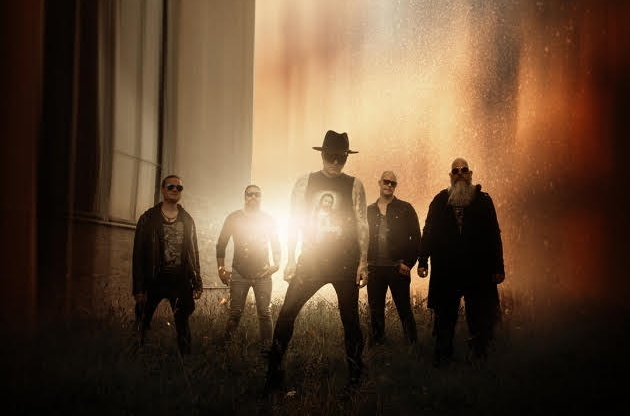 MERCURY CIRCLE's debut EP, "The Dawn Of Vitriol", was released on August 14 via Noble Demon and The Vinyl Division.

Born in 2018 as the as the brainchild of Peuhu, MERCURY CIRCLE is creating a diverse offering of atmospheric and dark music where the songs differ wildly in expression and sonic aesthetics, establishing the band's very own kind of "new doom".

MERCURY CIRCLE is working on material for its first full-length album, tentatively due in 2021.

"The Dawn Of Vitriol" track listing: 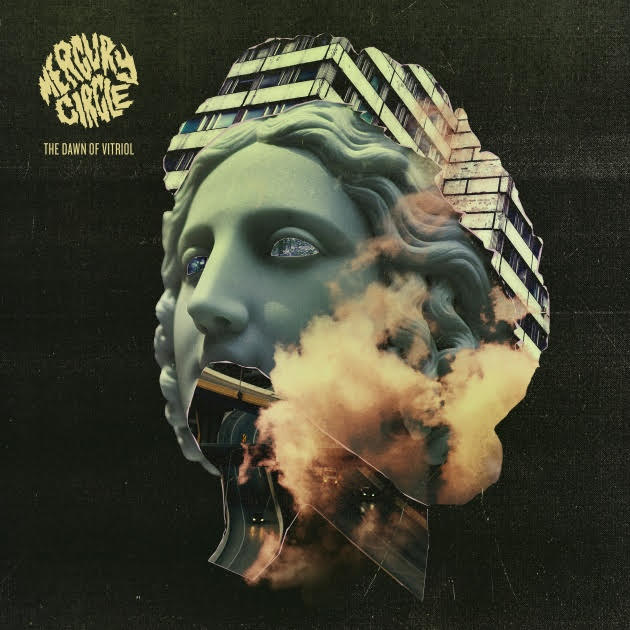