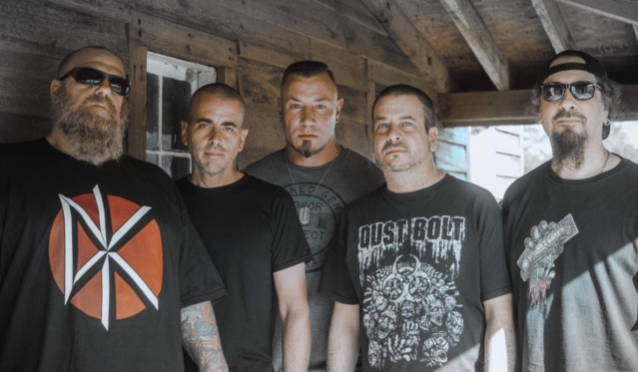 GENERATION KILL, the band featuring former EXODUS frontman Rob Dukes, has released the official music video for a new song called "Rat King". The track is taken from the band's upcoming album, "MKUltra", due on September 27 via Blood Blast Distribution.

Dukes commented: "I watched the documentary 'Rats' by filmmaker Morgan Spurlock, and it impacted me so much that I was immediately inspired to write a song about rats, maggots, and roaches taking over the planet Earth. Shortly after finishing the lyrics, our guitarist Jay Velez just so happened to send me the music he had been working on and it ended up matching perfectly with the lyrics. Feedback on the song so far has been overwhelmingly positive and I think our fans are gonna really dig it."

Currently, GENERATION KILL is recording "MK-Ultra", teaming up once again with Zeuss, Youells returning on the drums and with a new member, Max Velez, on bass. 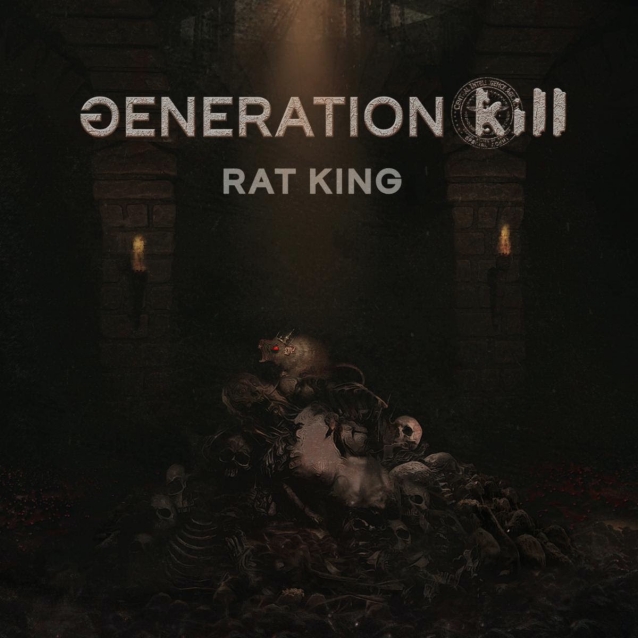